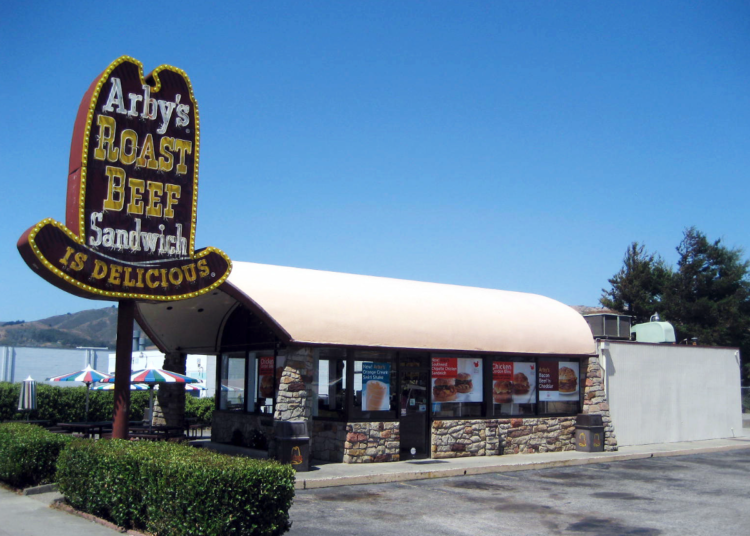 VANCOUVER, Wash. – In a stomach-turning crime in more ways than one, an Arby’s employee was discovered urinating into his store’s milkshake mix on two occasions while detectives conducted a child pornography investigation against him.

The investigation is being conducted by the Vancouver Police Department’s Digital Evidence Cybercrime Unit. Stephen Sharp was identified as the problem employee. He was confronted by investigators on Tuesday and reportedly confessed to “having a sexual interest in children” during an interview, as well as downloading and distributing child pornography.

Moreover, he was the night manager at the Arby’s located at 221 NE 104 Ave. in Vancouver and was discovered contaminating milk shakes with his urine, Newsweek reported.

“A search warrant was executed on Stephen Sharp’s digital devices located on his person and at his residence,” the news release said. “A preliminary search by a DECU digital forensics investigator revealed a video of a subject later identified as Stephen Sharp urinating in a container confirmed to be milkshake mix from Arby’s. Stephen Sharp confessed to detectives he urinated on at least two occasions into the milkshake mixture for sexual gratification.”

Sharp is accused by authorities of possessing and distributing “dozens” of sexually explicit images and videos of children. Consequently, he faces several counts related to child pornography and was booked at the Clark County Jail, according to Newsweek.

VPD investigators are now working to identify potential victims that may have purchased and consumed one of the contaminated milk shakes last year.

“The Digital Evidence Cybercrime Unit has not located evidence that Arby’s or its franchisee were aware of the abhorrent actions of Stephen Sharp,” VPD noted.