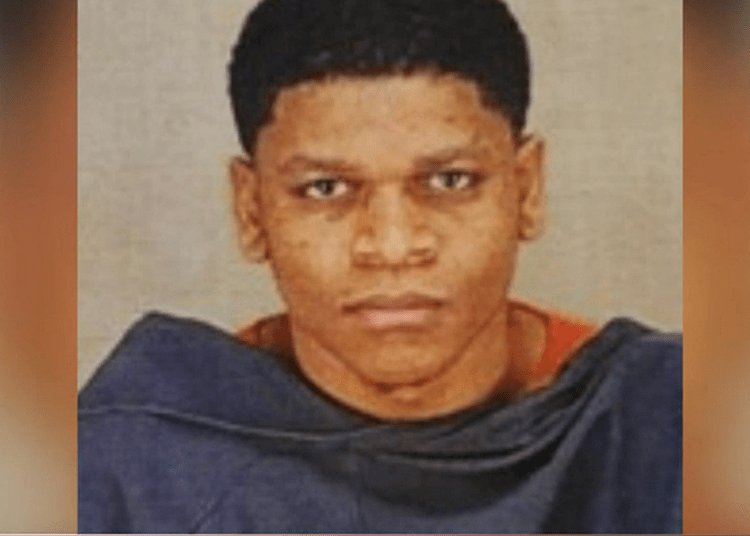 AKRON, Ohio – An Ohio man has been charged with aggravated murder in what has been described as an ambush killing. The victim, a 50-year-old woman, was gunned down in her own driveway in April, according to authorities.

Antonio Miller, 25, was arrested on Sept. 16 at a residence in Akron, according to Lt. Michael Miller of the Akron Police Department.

Tina Case, 50, was found dead in her car on her own driveway April 7 around 10:30 p.m. Investigators determined that Miller knew the woman, and killed her in an ambush shooting, WOIO reported.

Case’s daughter Gabriel referred to her mother as the “best friend” to their family.

“She was actually our rock, she was our world, she was the person we called on when we didn’t have anyone or anything to actually depend on,” Gabriel said.

She said that life without their mother has become a tragic reality, WIBW reported.

“Words are hard to explain the things we have been going through, the emotions we feel, not having her here to call on throughout the time that we need her the most,” Gabriel said.

To know someone has been arrested and is being held responsible has brought Gabriel and her sister, Danielle, a sense of peace during an otherwise devastating period of time, she said.

“She definitely let us know at the end of the day it would always be a tomorrow and to always keep our head up and keep pushing forward, and that’s what I’m going to do for her,” Gabriel said.