Locke was fatally shot by SWAT officers during a raid in search of his cousin, Mekhi C. Speed 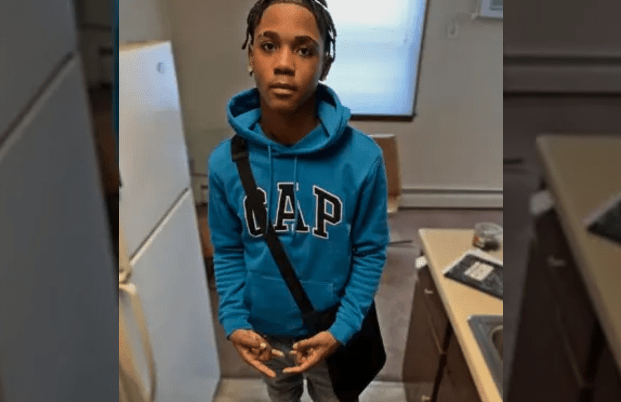 MINNEAPOLIS – The cousin of Amir Locke, who was fatally shot when he pulled a gun on Minneapolis police while they were executing a search warrant in February, agreed to a plea deal in the murder of a suspected drug dealer that had initially prompted the raid.

Makhi C. Speed was the subject of the homicide investigation that led to the early morning raid on Feb. 2, which resulted in Locke’s death, according to Fox News.

No charges were filed against officers involved in the fatal police shooting of Locke, Law Officer reported.

Otis R. Elder, 38, was the victim of a deadly shooting on Jan. 10 during a suspected drug deal outside a St. Paul, Minnesota, music recording studio. The Ramsey County Attorney’s Office implicated Speed in the homicide.

Now Speed, who turned 18 shortly after Elder was killed, has agreed to the case being moved to adult court. In exchange, the state will drop the top charge of second-degree intentional murder, and he will reportedly plead guilty to the lesser count of aiding and abetting second-degree murder in court on Friday, according to Fox.

Police have also arrested a 16-year-old suspect as an accomplice in Elder’s murder.

Elder’s family is not happy to hear the news.

“It’s a slap in the face to our family,” the victim’s sister, Latasha Elder, told Fox 9 Minneapolis. “I’m not sure why they will give him a plea deal that low.”

Furthermore, she said Speed, not police, should be held accountable for his cousin’s death.

“I believe he should get some type of sentence for that as well,” Latasha Elder said, according to Fox. “It’s his fault. All the damage that he caused.”

Latasha Elder said she feared that “my brother won’t be the last” regardless of the amount of time Speed eventually receives as his sentence. She argues that he already had his second chance in being granted supervised release of a minor after shooting another teenager in the leg outside a Brooklyn Park, Minnesota, gas station in September 2020, Fox reported.

“If he gets another chance, my brother won’t be the last,” she said. “Because look at the system. The system failed.”