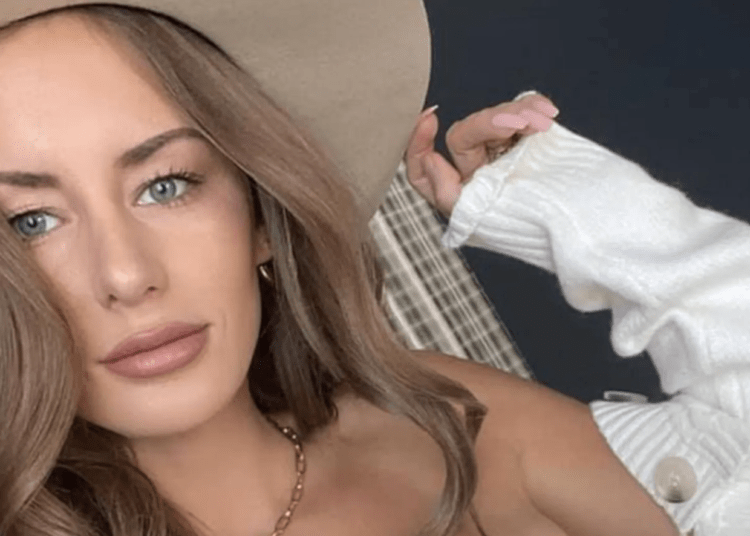 Alexis Lee Sharkey was 26 when she was found dead in Houston. (Stacey Clark Robinault)

HOUSTON — The mysterious death investigation of Instagram influencer Alexis Sharkey has caught national attention as detectives seek clues that will shed light on how she died.

Houston Police are compiling video evidence from cameras positioned near the scene where Sharkey’s body was discovered naked along the side of the road, according to reports.

The 26-year-old was discovered Saturday morning on the side of Red Haw Lane in west Houston, just one day after she was last reportedly seen, Law Officer reported.

Understandably, investigators have not released any public information on the case since Dec. 1, although they are soliciting information from people with a piece to the puzzling homicide. An autopsy is still pending by the Harris County Institute of Forensic Sciences.

FOX26 Houston reported earlier this week that area salon Jenry Kelley Cosmetics – Memorial West had a camera positioned to face the roadway. Police have since taken the footage from the device as part of their investigation, salon workers confirmed to the news station.

Sharkey’s body was reportedly discovered only minutes from where she and her husband, Tom, lived, Fox reported. In addition to being discovered unclothed, there were reportedly no visible wounds present.

Officials ask anyone with information to call Houston Police Department’s Homicide Division at 713-308-3600.