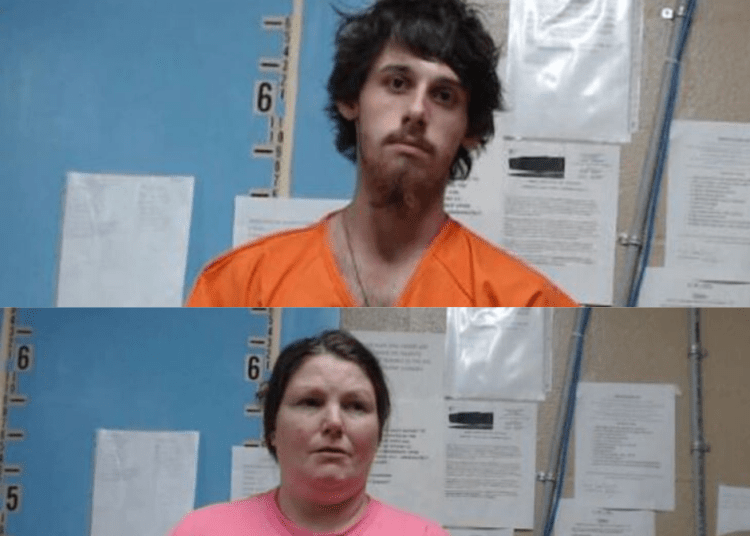 An Alabama man and grandmother are in jail after being accused of performing sex acts on his young daughter while the child’s grandmother livestreamed it on a pornographic site.

AL.com reports that Steven Anthony Jackson, 19, and Lisa Williamson, 41, are both charged with multiple felony crimes.

Alabama investigators received a tip from the FBI and were able to identify a general location where the alleged crime had taken place.

Jackson is charged with first-degree sodomy and production of child pornography.

The child was taken into protective custody by the Alabama Department of Human Resources.

Both suspects remain in jail.

Share and speak up for justice, law & order...
Tags: inestigationsLegalNews