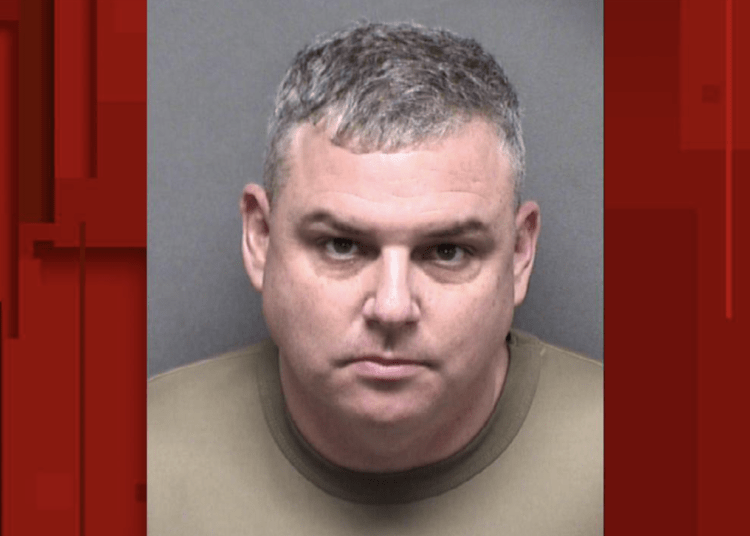 SAN ANTONIO, TEXAS — An Air Force chaplain stationed at Joint Base San Antonio-Lackland was arrested Thursday by the San Antonio Police Department during an investigation into online predators.

Maj. Jesse McKee Howard, 41, is the chaplain for the 433rd Airlift Wing, an Air Force reserve unit made up of roughly 3,400 service members stationed at JBSA-Lackland. A spokesperson for the reserve unit confirmed Howard’s arrest and noted he was on active duty at the time of his arrest, KSAT reported.

According to SAPD, Howard was arrested Thursday afternoon in the 6200 block of State Highway 151.

“A detective had been investigating online predators,” according to the police department’s preliminary information. “The investigation led to the booking of (Howard) for the listed offense. The arrest was made without incident.”

Online solicitation of a minor is a second-degree felony, punishable by up to 20 years in prison.