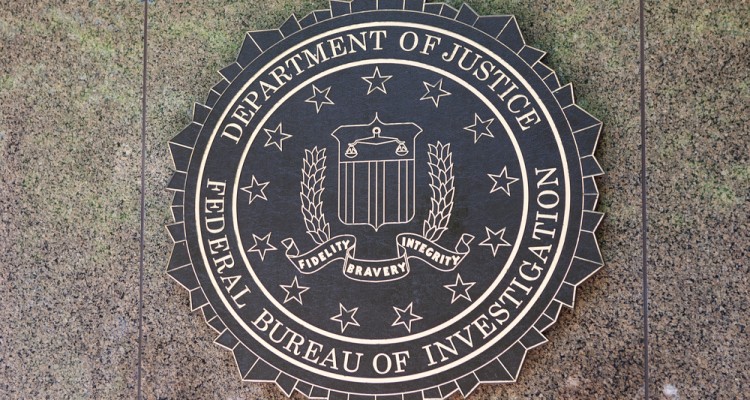 For the last eight years, the Justice Department has sought to reform police practices considered discriminatory by any means necessary – something that has frequently involved the use of a statutory weapon that is little known by the public and even less well understood.

The DOJ’s so-called “consent decree” was established in the aftermath of the Los Angeles Rodney King riots, and it allows the department’s Civil Rights Division to sue local police forces that have been found to have “a pattern and practice” of violating people’s rights or the use of excessive force.

“One of the most dangerous, and rarely discussed, exercises of raw power is the issuance of expansive court decrees,” Sen. Jeff Sessions of Alabama wrote in the forward to a 2008 report from the Alabama Policy Institute. “Consent decrees have a profound effect on our legal system as they constitute an end run around the democratic process.”

The way the decree works is this: The DOJ launches an investigation into a police department’s operations, frequently after a high-profile incident – such as the 2014 shootings of Michael Brown in Ferguson, MO, and Laquan McDonald in Chicago.

If the feds find that the departments operate with an ongoing pattern of abuse, they sue, effectively forcing the law enforcement groups to settle the cases and undergo a change to their culture to a degree deemed sufficient by the court and the DOJ.

Obama’s Justice Department has issued nearly four times the amount of consent decrees as his predecessor.

Sen. Sessions’ opinion that consent decrees are “dangerous” is of more than passing interest, as he has been tapped by President-elect Donald Trump to replace Lynch as attorney general, so the activist approach taken by the current administration is likely to end on Jan. 20.

“I think he will follow the law,” J. Christian Adams, election law expert and president of the Public Interest Legal Foundation, told FoxNews.com. “He won’t abuse federal power. I think he will not turn law enforcement into an exercise in grandstanding.

“In other words, he won’t behave like his previous two predecessors.”