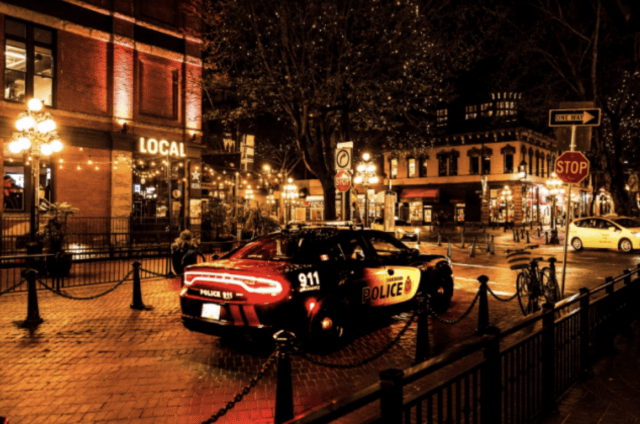 I am grateful for the wonderful professionals who have chosen a career in law enforcement. Ours is one of the most difficult professions made more complicated by a changing culture that expects perfection from imperfect people working in high stress and dangerous situations. Integrity is in short supply across America so your character counts more than you might imagine.

We live in difficult times, but every generation has their unique challenges. Here are some impediments that make our profession all the more necessary. Whether the lists qualify as philosophical examination or paradoxical fodder, I am not sure. Since it is real, you will find yourself in the crosshairs of controversy every day you carry a badge and deal with people who have compromised values.

Root for the Home Team

I feel like some of our not-so-fellow-Americans are attempting to re-write Take Me Out to the Ball Game by removing the line, “Root, root, root for the home team.” We are the home team, so I will continue to cheer for our success without apology.

In the Crosshairs of Controversy

As law enforcement professionals, how do we survive when placed in the crosshairs of controversy? I commend three solutions to you. While simple, your boots might feel like they are anchored in cement, because these practices will be unpopular at various times and downright professional suicide in certain circumstances.

This Is Not Easy

WARNING: If you practice these solutions you may get symbolically bloodied. But if peace of mind and a clear conscience are things valued, you will apply each one. What sounds like a no brainer is anything but easy when politics, budgets, and opposing powerful forces collide—and you are caught in the middle with no where to hide.

Country music performer Eric Church sang, “I don’t like to fight but I ain’t scared to bleed.” His cause was different than ours, but you get the point. Symbolic or real, if your blood is shed when you seek the truth based upon facts, and stand firm in the basic principles of the law enforcement code of ethics, you have a much better chance of prevailing when you’re caught in the crosshairs of controversy. But on occasion we need to choose what is right over being victorious and that is where character is formed.

As a post-script, may I suggest seeking allies when feasible? Once you form an alliance and have principled facts and truth in your corner, do not abandon them. “Hang together or we’ll be hung separately,” said General George Washington to his troops as the Continental Army was outnumbered 5-1 and surrounded in Brooklyn Heights by British forces. The American Revolution was a controversy of epic proportion, and I think you know how that one turned out!