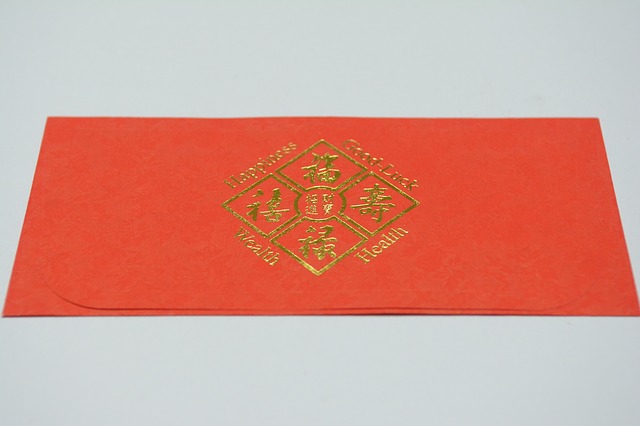 Sometimes an innocent clash of cultures can be more dangerous to your life and your career than a cornered drug dealer with a straight razor.

The Mission District was a ground-level United Nations mixing bowl, and it seemed that every time there was a war, a hurricane, or a revolution somewhere in the world, we’d have the refugees and survivors walking around the street the next week.

On a good day, it sounded like the Tower of Babel at any of the corner produce stands, and the myriad of small ethnic restaurants was always changing faster than a hooker’s dance card.

I had been asked to check in at this newly opened Vietnamese café by the street sergeant and was told that the owner was a former high-ish ranking member of the former South Vietnamese Air Force.

This restaurant location had changed hands about every 6 months, and if it was going to succeed on THAT alley, it might require a strong military attitude to keep the addicts and such out of the place.

In the old days, the job of beat cop was a very sought-after assignment, mostly for the bribes, graft, and “favors” that made up most of a 1950’s cops’ income.

Nowadays, even the whiff of that sort of thing would put you on a greased slide to federal prison.

I walked into the Saigon Café’ (not its real name), and when I saw that over half of the menu items were of French cuisine in nature, with billowing white lace curtains, and fresh flowers everywhere, I resigned myself to seeing another new place there very soon.

Besides having exactly the wrong kind of food for this ghetto, there were things I however did approve of such as new burglar bars on all the windows (including the skylights), locked bathroom doors, and at least 6 very visible security cameras covering every nook and cranny of the interior.

Mr. Thu and his wife came out, and seconds later the rest of the staff (family members from 11 to 19) were lined up by height and age to meet me.

It looked like an inspection day in the Navy, so I shook hands and received polite bows until I saw a chance to sit down.

The boys hovered around me, asking what all the stuff was on my duty belt, while the demure girls spruced up my already immaculate table, and brought me tea and little, tiny almond pastries.

When I joked that my gear was like what Batman had, the youngest boy translated my comments, and all the other boys looked impressed.

No, sorry eldest son, you can’t see my pepper spray, or my knife, and especially not my revolver.

General Thu clapped his hands curtly, and suddenly only the Lady Thu remained to take my order.

I ate a very pleasant small salad, enjoyed a seemingly bottomless cup of Jasmine tea, and then went to the bathroom to wash my hands.

When I returned, I was going to compliment the General on the bank-vault like security he had engineered, but there was strangely no one in the restaurant when I sat down again.

Being the astute observer that I was, I noticed that my fine china lunch plate was strangely askew.

I turned over the plate to find a VERY thick red paper envelope underneath.

Magically, there was about a 2-inch-thick stack of US currency in that envelope.

The smallest bill I saw was a Jackson.

As I gingerly opened the envelope, a 300-watt bulb went on in my head, and I looked up to stare directly into at least 3 of the security cameras.

All I could think of was that classic Hollywood line from Gloria Swanson:

Holy shit and goose feathers along with other comments in my native Chicagoese.

By this time in my career, I’d been shot at, stabbed, bent, stabbed again, and run over by a Honda.  But playing through my head right then was the dull metal THUD sound effect of a prison door closing behind me.

As if I was backing away from a very angry rattlesnake, I put the money back in the envelope, while hoping it wasn’t too obvious that I was trying to wipe my fingerprints off of everything.

I made an almost comedic show of putting the salad plate back in place for the benefit of my un-seen audience, pressing it down flat like I was a hydraulic press operator.

Even more theatrically, I dropped a $20 bill on the table, and walked quickly out, trying to NOT look directly into any of the cameras.

In that I hadn’t broadcast my lunch location on the radio like I was supposed to, I snagged a bus back to the station as fast as I could to go off-duty.

Making matters more complicated was the fact that Sergeant Timmie had taken over the Chapel while my boss had gone to lunch, so I would have to report off-duty to him instead.

Timmie was a collection of bad words and ego-centric behavior that no one liked. He was always trying to sniff out “bad cops” where there really weren’t any, so much so that even the head-hunters down at Internal Affairs had stopped taking his calls.

As I reported off, the red devil on my left shoulder said:

“Hey Sarge, that new Saigon Café’ on Hoff Alley looks good. You ought to go in and have lunch. Make sure they know that you are the boss around here, and they will treat you very well.”

What goes around comes around.