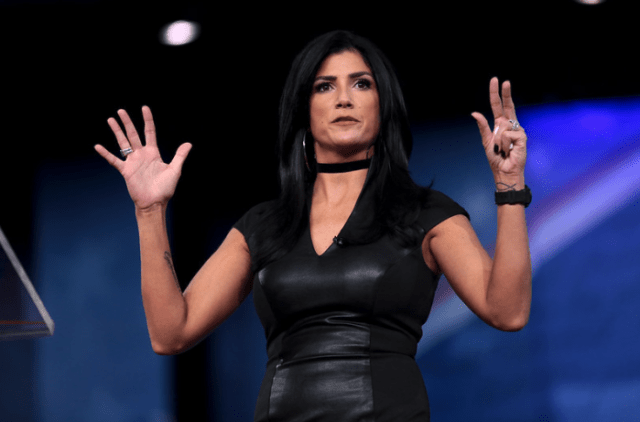 Nationally syndicated radio host Dana Loesch responded to the Uvalde massacre, which saw 21 people lose their life on Tuesday, by laying out six key questions people should be asking if they were truly interested in finding solutions, the Daily Wire reported.

Loesch also noted that politicians were not asking these complex questions that truly reveal the underlying problems.

1. How did this murderer get into the school?

2. What security did this school have and how can we protect schools like we protect our concerts, banks, museums?

3. Where were his parents and the adults in his life?

5. Did he pass a background check?

6. No one in his house saw what was going on?

“These are the questions asked by people who not only want answers, but solutions,” Loesch noted.

After President Joe Biden predictably blamed the “gun lobby” for the mass shooting, Loesch responded with facts, not conjecture.

“If you’re going to insanely blame someone for the actions of an 18 year-old criminal who lived at home and dropped out of school, START IN THE HOME and not the millions of law abiding people who carry every single day without issue,” Loesch concluded.

Meanwhile, CDC statistics show that 275 people die everyday from drug overdose deaths in America, yet the same people claiming “guns are the problem” don’t seem to have an issue with narcotics flowing across the southern border and into our neighborhoods.

Furthermore, 42,915 people died in motor vehicle traffic crashes in 2021, according to the National Highway Traffic Safety Administration. This amounts to 117 deaths per day due to negligent driving, which is not a constitutional right. So are we going to revoke everyone’s drivers license?

A news commentator on local radio near Evalde put it succinctly. In a paraphrase, he said, “America doesn’t have a gun problem, it has a heart problem. In far too many cases there is no father in the home and God has also been evicted. I am no Bible thumper, but I see the correlation.”