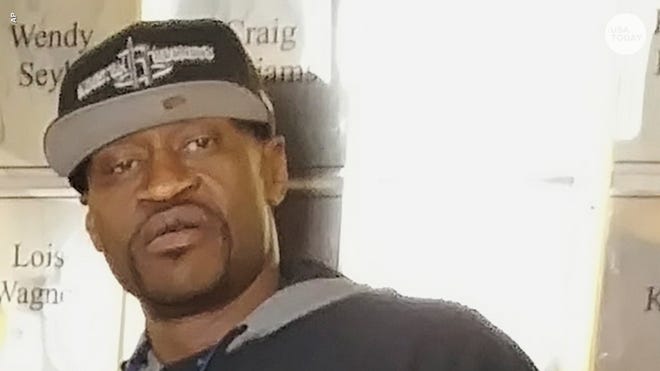 Body camera footage of a 2019 arrest of George Floyd can be made public but a Hennepin County judge has denied the use in the trial of the former Minneapolis police officers accused in his death.

According to CBS4, Judge Peter Cahill denied attorney Earl Gray’s request to use the body camera footage as evidence in court, according to documents filed late Friday.

The judge did rule that a transcript of the video may be presented at trial.

The May 6, 2019 encounter with police shows Floyd failing to comply with officers.

Floyd complies, and another officer approaches.

“Open your mouth. Spit out what you’ve got. I’m going to tase you,” an officer said.

“You’re not going to get beat up or nothing if you just follow what we’re asking you to do,” an officer said.

The footage, taken a year before Floyd’s fatal arrest, shows him not complying with officers’ requests, crying and asking for his mother.

THE BIG LIE: THE ACQUITTAL OF CHAUVIN, LANE, KUENG & THAO

Earl Gray, Lane’s attorney says that “It shows a false narrative by the state……..The state is portraying Mr. Floyd as somebody that he isn’t, and if you see the 2019 video and compare them, they’re almost identical.”

As officers are searching Floyd, you can faintly hear him asking for his “mama.” He pleads with officers as they say they found a bunch of pills.

“Look at how crazy he’s acting. Look at him, he’s crying like an adult male, too,” an officer said.

Prosecutors argued that the video should not be made public as it could unfairly sway public opinion.