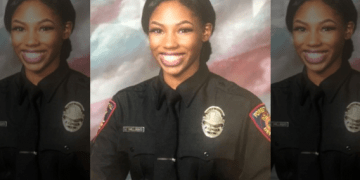 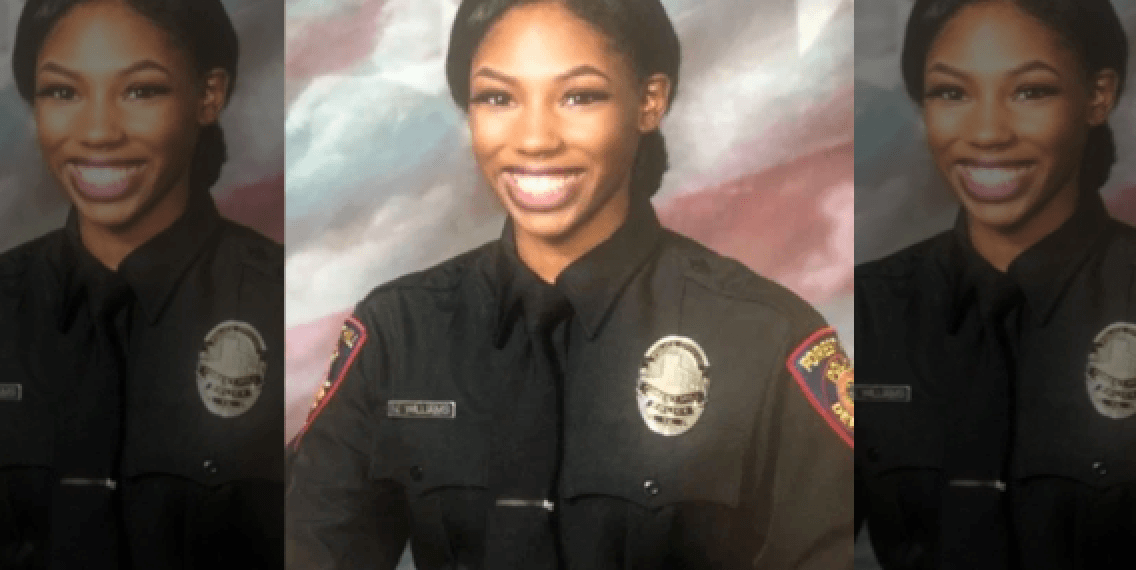 FOREST HILL, Texas – One person is dead and a Forest Hill police officer is recovering after a shooting early Wednesday morning.

Forest Hill Chief of Police Dan Dennis said in a statement Wednesday morning that Officer Naqirra Williams, 24, is in stable condition at a local hospital in Fort Worth, NBCDFW reported.

The person believed to have shot the officer was found deceased following a short chase in the officer’s patrol unit.

Forest Hill police said the shooting took place at about 2:30 a.m. on the 6600 block of Forest Hill Drive. Police have not yet said what led to the shooting or what interaction the officer may have had with the unnamed decedent prior to the incident.

Forest Hill resident Cathy Wise was passing by the shopping center when she noticed all of the police activity, reported NBCDFW.

“I’ve seen chaos. I can’t believe all the stuff that’s going on around here,” Wise said. “I just saw all the lights and everything’s taped off. I just hope that police officer’s going to be fine.”

Across the street at the 7-Eleven, store worker Thoal Lul recalled the moment gunfire rang out. Glass on the front doors appeared to have been damaged by gun fire. Furthermore, evidence markers were strewn on the ground in front of the store and in the street.

“I just duck. We all duck and tried to scatter and then boom! One shot hits and then another three – boom, boom, boom,” said Lul.

Police did say that after the shooting, the suspect, whose identity has not been released, took the officer’s patrol car and led police on a short chase to U.S. Highway 287 and Interstate 30.

The suspect, police said, was later found deceased. Officials have not yet said how the person died.

The investigation into the shooting is ongoing and no other information has been confirmed.