It was the catch of a lifetime for this police officer 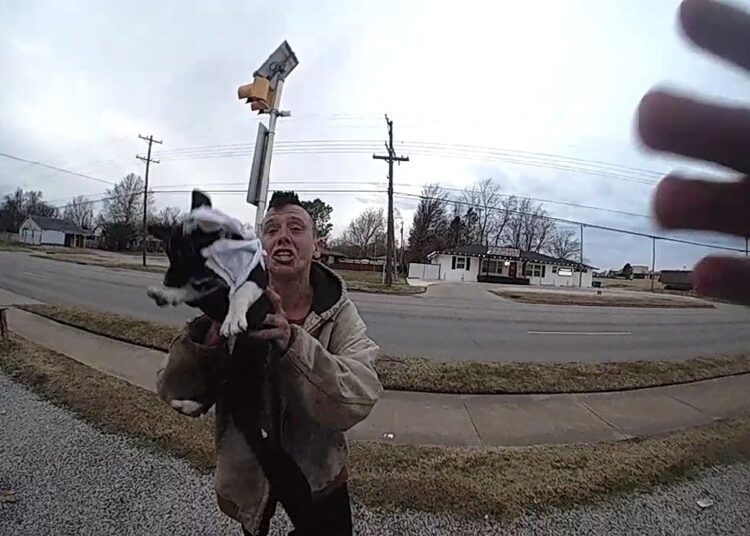 TULSA, Okla. — A Tulsa police officer got quite the surprise on New Years Eve. After receiving a call for  suspected animal cruelty, officers responded to the area of 800 South Sheridan Road and made contact with a suspect. A witness followed the woman, Sarah Powell, after she allegedly saw her kicking and dragging a puppy.

Sarah Powell was captured and arrested for Cruelty to Animals AFCF (After Former Conviction of a Felony), Obstruction/Interfere with an Officer and Threatening a Violent Act. 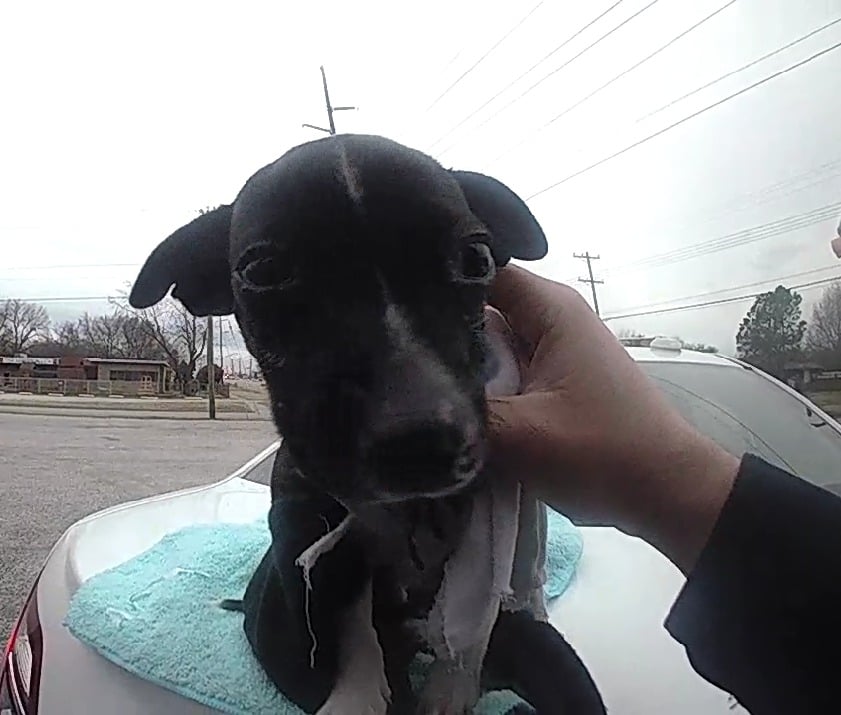 The officer caught the puppy when it was thrown but it did suffer minor injuries from the alleged previous abuse. Authorities said that the puppy’s injuries included “some scrapes and cuts on his feet and stomach.”

The puppy was placed with the City of Tulsa Animal Welfare for treatment and care and witnesses at the scene expressed their desire to adopt the puppy.