Suspect taken into custody after firing at police investigating crash

Any cop worth his or her salt develops a dose of cynicism rather quickly. It is necessary to excel in the morbidly curious world of law enforcement. As a result, all cops reading this article are currently nodding their head affirmatively, and saying, “Got that right.”

As a result, people outside of police work might think, that explains a lot. But stay with me! I’m going to shed light on this trait, which is like a dual edged sword.

So on one side of the sword is skepticism. This is the healthy form of cynicism that is needed to excel in the business of law enforcement. Especially relevant if you work as a detective in secondary investigations. As a result of this trait, we probe into stories and circumstances that help us solve crime.

On the flip side of the blade is bitterness. This is the unhealthy reality that so many police veterans need to combat. It’s nearly unavoidable unless you work on Fantasy Island.

As a boot-rookie in training, shortly out of the academy, I quickly learned a valuable lesson in skeptical cynicism. I stopped one of our street urchins for the heavyweight violation of truancy. I’d like to say it was for something like armed robbery, but the truth-detecting angel on my shoulder definitely said it was truancy.

I exited the patrol unit, along with my field-training officer (FTO), and he let me take the lead. The 17-year-old we detained lied through his teeth, yet I didn’t recognize his tall tale. But at least I was smart enough to run the guy for warrants.

“Unit 202 are you clear for a 968?” I asked my dispatcher seeking the warrant check.

“Unit 202, last name is Lips, first of Michael, middle of Lying with a DOB of blah, blah, blah,” I queried.

After a few minutes, the dispatcher responded. “Michael Lying Lips is clear, no confirmed ID under that name and DOB,” she said.

So I diligently completed a field interview (FI) card by filling in ALL the boxes, and told Mr. Lips to have a nice day. Watching silently, and still unknown to me, my FTO allowed me to be “taken for a ride” to ensure the lesson sunk in.

And I soon learned there was more to police work than “filling in the boxes.”

When we re-entered the patrol car, I got “tuned up.” Moreover, my FTO knew the guy well as he proceeded to tell me Michael’s real name, which I still remember nearly 35 years later. More importantly, he identified three things about Michael’s story that could have been corroborated. However, I failed to follow-up on them. These were things that would have further demonstrated Michael’s ability to lie. Yet, had I challenged the story, I probably would have discovered his true identity.

Consequently, when my FTO told me Michael’s actual name, we discovered he had an arrest warrant for petty theft. Fortunately, we found him a short time later and made the arrest.

The lesson of skeptical cynicism took root. Furthermore, like many police officers, I was well on my way to bitter cynicism about three years into my career. It easily occurs when you work nights and weekends, and are relationally detached from your former support network.

If you’ve managed to avoid the trap, good for you. But many cops I know have not. That is why I’ve authored three books, The Spirit behind Badge 145, Justice Revealed and Jurisdiction.

I believed it! I bought the lie because I lost touch with good people in my life. Working years on graveyard shift will do that to you.

During the course of my career, I’ve heard those words a thousand times. If you truly believe them, there’s a good chance you are firmly encamped in bitterness, even at this moment. Furthermore, you’re developing all forms of negative comments and contemplating whether you should finish the article, or post them now!

We all know there are plenty of spiteful people in the world. As a matter of fact, we see them all too often at protest marches. Sadly, too many cops have unwittingly adopted this frame of mind as a defense mechanism, even when it remains silent. 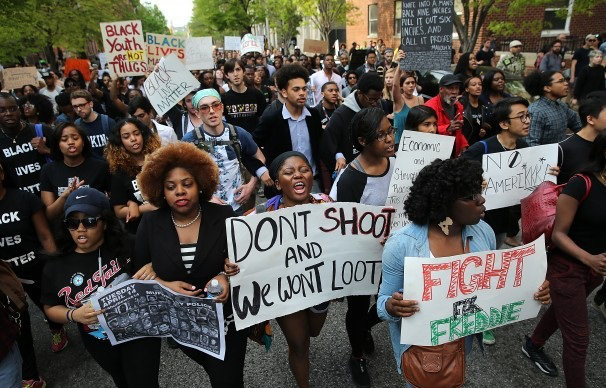 Realistically, experiencing the painful journey in law enforcement contributes to this mindset. The path includes witnessing all forms of victimization, seeing tragedies every day, hearing antagonists rip the business, and internal politics that destroy hope for advancement. And these are just a few examples that contribute to a bitter heart.

Consequently, every agency has their share of bitter cynics. Sadly, everyone knows who these people are except the individuals themselves. It’s the person you try to avoid for fear the bitterness will drip from their pores and onto your lap.

It took me a few years to climb out of my hole of being an unhealthy cynic. Truth-be-told, some family members might argue that I still go in and out of it, even now. And I’m not alone in this. Many cops reside there. But trust me, I am in a much better place than I was 25 years ago, even if my family occasionally busts my chops over it.

Sadly, I’ve discovered some cops never get out of the bitter rut they are in. While they may not recognize it, rest assured, their loved one’s do.

People in the therapeutic community have written enough books to fill a library on this topic. Furthermore, pastors and other spiritual leaders have delivered messages with much greater depth than I’m able to offer in a nutshell.

Our industry has been warning against cynicism for decades, yet it continues to infiltrate our ranks. It happens because we ignore our own advice. It’s the same word of caution I was given as a rookie, and similar wise counsel I offered to younger officers throughout my career.

Furthermore, it is the same advice I’ll offer today. One of the best ways to avoid bitter cynicism is by remaining relationally connected to the world outside of law enforcement.

While it’s nice to relate to peers in the industry, and there are bonds that can be thicker than blood, we still need to function as members in our communities. By maintaining ties to friends and family outside of police work, we remain grounded in their world, even as we take safeguards to keep it secure. 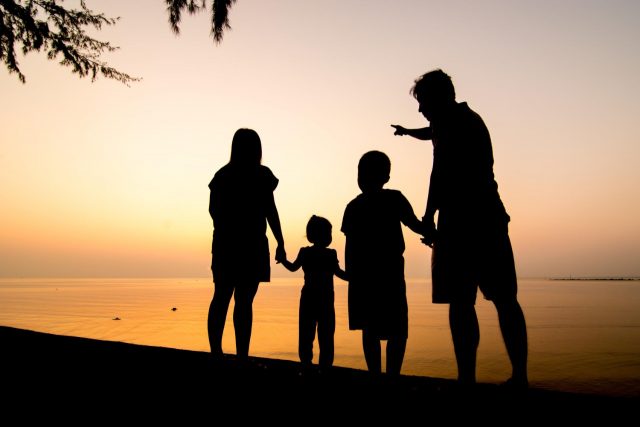 Regardless of your on-duty demeanor—and we all have one—the transition to off-duty is important in order to nourish the most important relationships in our life. As a result, I believe the Proverbs of Solomon are rather suitable:

Finally, be safe as you practice skeptical cynicism. I don’t want you to get “tuned up” by the good or bad guys!

What Are Your Thoughts?
Tags: cynicalcynicismnegativityrelationships

Things you should know about the Millennials you’re hiring

Firefighter faces suspension for heroic actions … Could this happen to police?