Why are the feds keeping the mother in suspense? 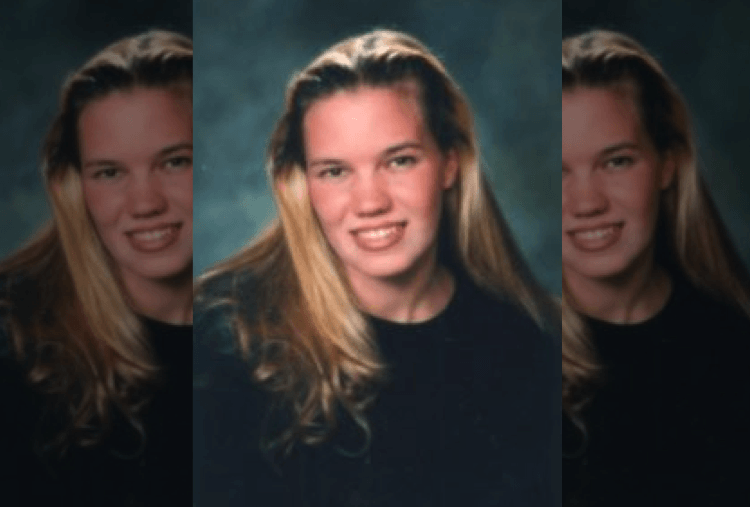 STOCKTON, Calif. – The mother of Kristin Smart, the former Cal Poly student whose disappearance in 1996 remains unsolved, said authorities plan to announce a development in the case that could bring closure to the her family, according to the Stockton Record.

Denise Smart told the Stockton Record  she had recently been contacted by the FBI and told to be ready for new developments.

Denise said she was told by authorities, “Be ready. This is really going to be something you don’t expect. We want to give you the support you need.”

Moreover, the feds also suggested she secure a family spokesperson and the family “might want to get away for a while.” What the FBI didn’t say is when this development might be announced, the Stockton Record reported.

“It’s like, ‘Can you give me the flight plan?’ ” Denise said. “When is this happening?”

Smart, a native of Stockton, was nearing the end of her freshman year at Cal Poly when she vanished on May 25, 1996 after attending an off-campus party. The 19-year-old was last seen in the company of fellow student Paul Flores who claims he escorted Smart to her dorm, which was relatively empty over the Memorial Day weekend.

Flores was investigated, but never charged. He has since left the area and is believed to be living in Southern California.