Roger Lee Owens Jr. is charged with felony hit and run, vehicle theft, and possession of a stolen firearm 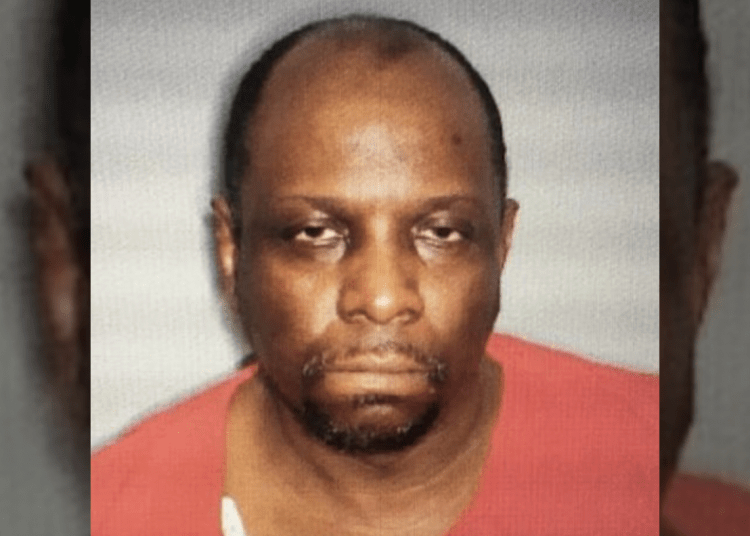 SEATTLE — A man has been taken into custody, accused of stealing the privately owned vehicle of a police officer who was killed after stopping to help victims of a collision on the Interstate.

Seattle Police Officer Alexandra “Lexi” Harris was driving home from work early Sunday about 1:18 a.m. when she came across a car crash on Interstate 5 near the Spokane St. on ramp. Out of the kindness of her heart, the West Precinct officer stopped and got out of her vehicle to check the welfare of people involved in the collision, which blocked the southbound HOV lanes. Another driver coming upon the crash tragically struck Harris and she died at the scene. During the chaos, her vehicle was stolen, Law Officer reported. Seattle police officer Alexandra B. “Lexi” Harris was struck and killed by a motorist on Interstate 5 on Sunday. (Seattle Police Department)

Washington State Patrol announced an arrest in the case. Captain Ron Mead said during a press conference that Roger Lee Owens Jr., 49, was taken into custody at a hotel in the Eastgate area of Bellevue Thursday at 9:22 p.m. He is charged with felony hit and run, vehicle theft, and possession of a stolen firearm. It was not clear if the stolen firearm belonged to Harris, Post Millennial reported.

Six additional people were taken into custody for a variety of charges, some for assisting Owens as he tried to evade police, Mead said.

According to the Washington State Patrol, Owens was involved in the original three-car crash on the Interstate. Harris stopped to assist on her way home from work. Owens allegedly fled the scene in Harris’ vehicle. The vehicle was later recovered in Georgetown, authorities said.

Standing by @SeattlePD for support and respect of fallen SPD officer, Alexandra Harris in a procession through downtown Seattle. You will be missed by all who knew and loved you and by the Seattle community. pic.twitter.com/sZAqeYar7i

The individual who struck Harris remained at the scene and has been cooperating with investigators as the case remains ongoing.