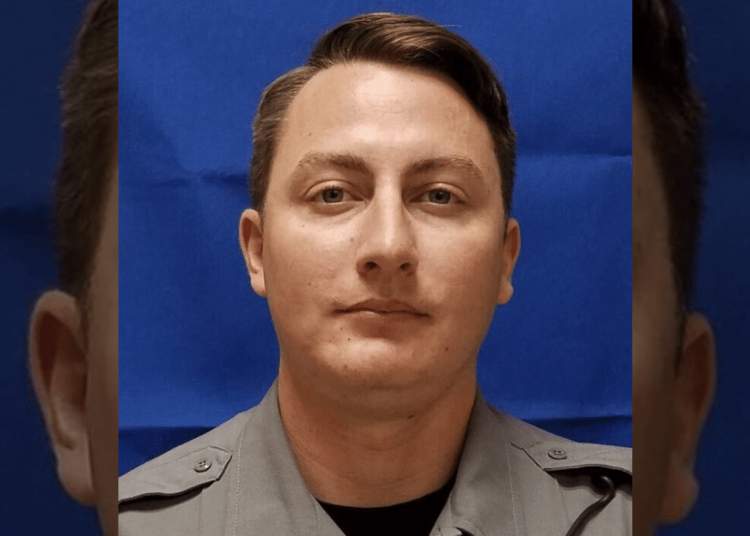 BRISTOL, Va. — A Virginia jury has acquitted a police officer who was charged with murder after fatally shooting a driver who used his vehicle as a weapon.

Jurors deliberated less than two hours to reach a decision after taking in evidence presented during the weeklong trial. They concluded that Officer Jonathan Brown of the Bristol Virginia Police Department was not guilty Wednesday in the death of 31-year-old Jonathen Kohler, Yahoo News reported.

Brown faced charges of murder, using a firearm in the commission of a felony and shooting into an occupied vehicle.

During trial, prosecutors argued that Brown was too aggressive. However, the attorney for Brown said the officer acted in self-defense and in compliance with his training.

A Virginia State Police news release said the Bristol Police Department received a 911 call around 4:30 a.m. on March 30, 2021 from a motel occupant reporting shots being fired. Officers who responded to the call encountered Kohler in the driver’s seat of a 1994 Ford Mustang, Law Officer reported last year.

State Police said Koehler refused to exit his vehicle “despite repeated commands by the officers.”

“As officers were verbally engaged with Kohler, he backed up and then drove forward in an attempt to exit the parking lot, at which point one of the officers fired at Kohler’s vehicle,” VSP said in the press release.

“He then put the Mustang into drive and sped towards one of the officers. The officer fired at the suspect vehicle as it came at him,” State Police noted at the time.

Kohler died at the scene. No officers sustained injury during the encounter.

Defense attorney Heather Howard said during closing arguments that Brown fatally shot Kohler because he had no choice when Kohler aimed his vehicle at the officer.

News 5 asked Howard for comment when leaving the courtroom Wednesday.

“The truth will stand when everything else falls,” she said.

“We do not condone, nor will we tolerate the unnecessary use of force by our police officers,” their statement said. “There is a time and a place for the use of force, and force must be used sparingly and within the bounds of the law.”