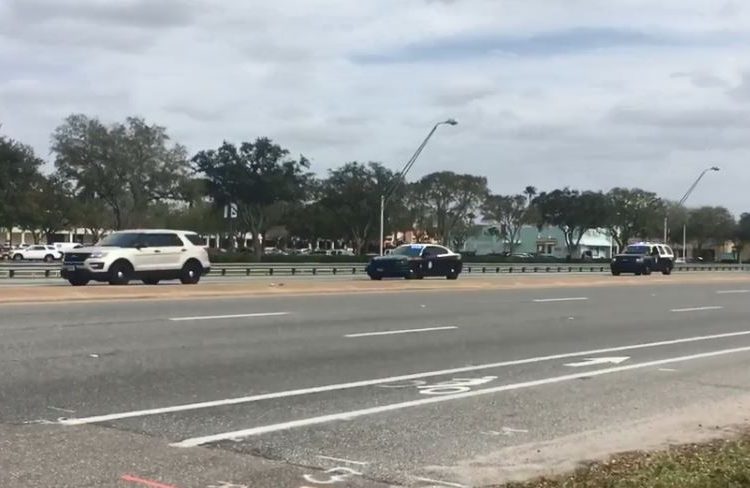 A reporter out of WFLA – Tampa – was caught on the below video saying in disgust “We can go back…it was a waste of my day” while covering the scene of the funeral procession of Florida Highway Patrol Trooper Joseph Bullock.

You can watch the video below. The reporter says the statement at the end of the video.

WFLA took the video down but it was captured by the Mental Ammo Facebook Page.

Trooper Bullock was fatally shot Wednesday by a stranded motorist. The suspect was then killed by another officer.

WFLA has not made any comments following the video.

Law Officer has been contacted by individuals who have said that the station has responded to them in online messages that there will be no response on this incident until Monday.

UPDATE: This is the response via Facebook from WFAL.