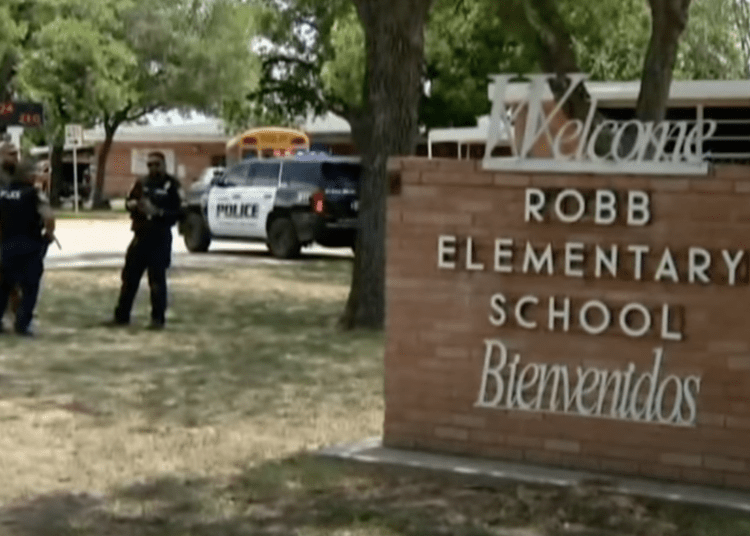 Uvalde, Texas – On Wednesday, Law Officer reported that the school shooter in Uvalde, Texas was “confronted” by an armed school resource officer that did not engage the suspect. Texas DPS officials via NBC correspondent Ken Dilanian confirmed the original story. Several other sources also confirmed the story at the time.

On Thursday, DPS said that those reports were not true and that law enforcement entered the building within four minutes of the call but did not initially engage the suspect.

Darrin Porcher. a criminal justice expert, told Fox News that politicians and law enforcement should reinforce “soft targets” to prevent mass shootings in the wake of the tragedy at Robb Elementary School.

Telling Fox News, Porcher said: “This is a very unfortunate narrative, however, it keeps repeating itself — it’s somewhat repetitive. As modern-day law enforcement, we’re really great on the response, however, the problem that we have is fortification and omnipresence on soft targets such as this school… The school resource officers on many occasions are not equipped with firearms for these elementary schools. That needs to change. The dynamic of these mass shootings is becoming more and more prevalent in our society, however, we have our elected officials that come on television, they jump up and down, but there is no execution strategy because we have a flawed purpose in how we protect these elementary schools.”

19 children and two adults were killed in Tuesday’s mass shooting.