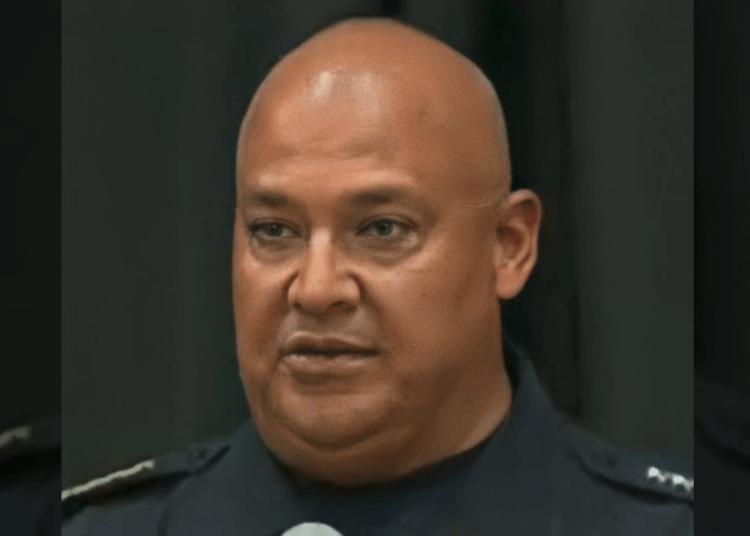 UVALDE, Texas – The Uvalde school district police chief has reportedly failed to respond to a request for a follow-up interview for the investigation into the law enforcement response to the massacre last Tuesday that left 21 people — 19 children and two teachers — dead at an elementary school.

Chief Pete Arredondo has not responded to the Texas Rangers in two days for a follow-up interview from his initial statements following the shooting, a Texas Department of Public Safety spokesperson told Fox News.

“The Uvalde Police Department and Uvalde CISD Police have been cooperating with investigators,” the statement said. “The chief of the Uvalde CISD Police provided an initial interview but has not responded to a request for a followup interview with the Texas Rangers that was made two days ago.”

Moreover, as the scrutiny mounts, Arredondo’s Facebook page has also been taken down, according to the Post Millennial.

Arredondo became the chief of police for the Uvalde Consolidated Independent School District (CISD) in 2020. As such, he assumed the role of incident commander last week and made the decision to not immediately confront the gunman at Robb Elementary School during last week’s massacre.

Officers reportedly held their positions in a hallway in the school for nearly an hour before breaching the classroom door, according to reports.

According to Texas DPS Uvalde ISD Chief of Police Pete Arredondo was the incident commander who made the “wrong decision” not to breach the classroom earlier.

DPS said that 19 officers were in the hallway and didn’t break down the locked door. pic.twitter.com/9TlqHUgywW

Col. Steven McCraw of Texas DPS said on Friday the delayed police response to the shooting was “the wrong decision.”

As a result, investigations have begun into the actions of the agencies involved.

After reports surfaced that Arredondo was not responding to a request for a follow-up interview, he told CNN Wednesday that he is in touch daily with DPS but declined to answer further questions about the massacre.

When asked about reports that he was not cooperating with the ongoing investigation, Arredondo said, “I am in contact with DPS everyday.”