Utah County deputy, his wife among 4 killed in plane crash

The small single-engine aircraft went down within minutes of takeoff 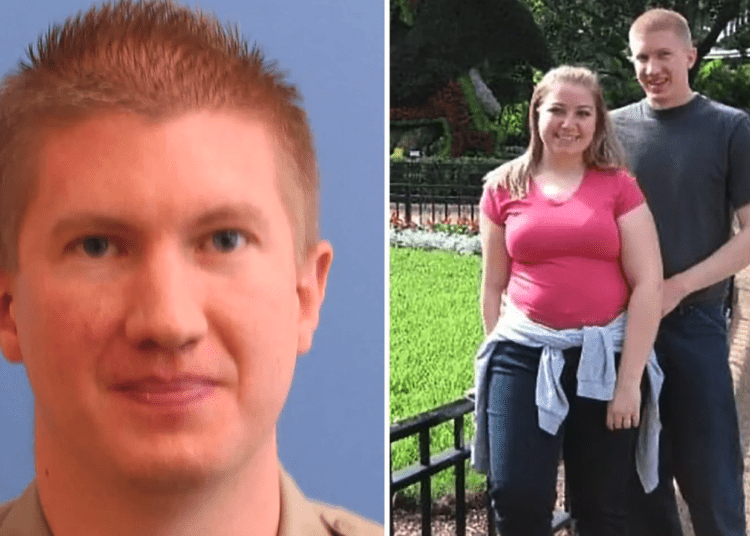 IRON COUNTY, Utah – A Utah County sheriff’s deputy, his wife and two other loved ones died when a single-engine plane crashed minutes after takeoff. The group was departing for a sightseeing adventure of Zion National Park, authorities said Sunday.

The downed aircraft — a Diamond DA-40 — was piloted by Utah County Sheriff’s Deputy Steven Eatchel. It was located just before 7 p.m. Saturday in a rural area about five miles east of Cedar City when deputies responded to a report of a fire, the Iron County Sheriff’s Office said.

All parties aboard the plane were pronounced dead at the scene, according to the sheriff’s office. 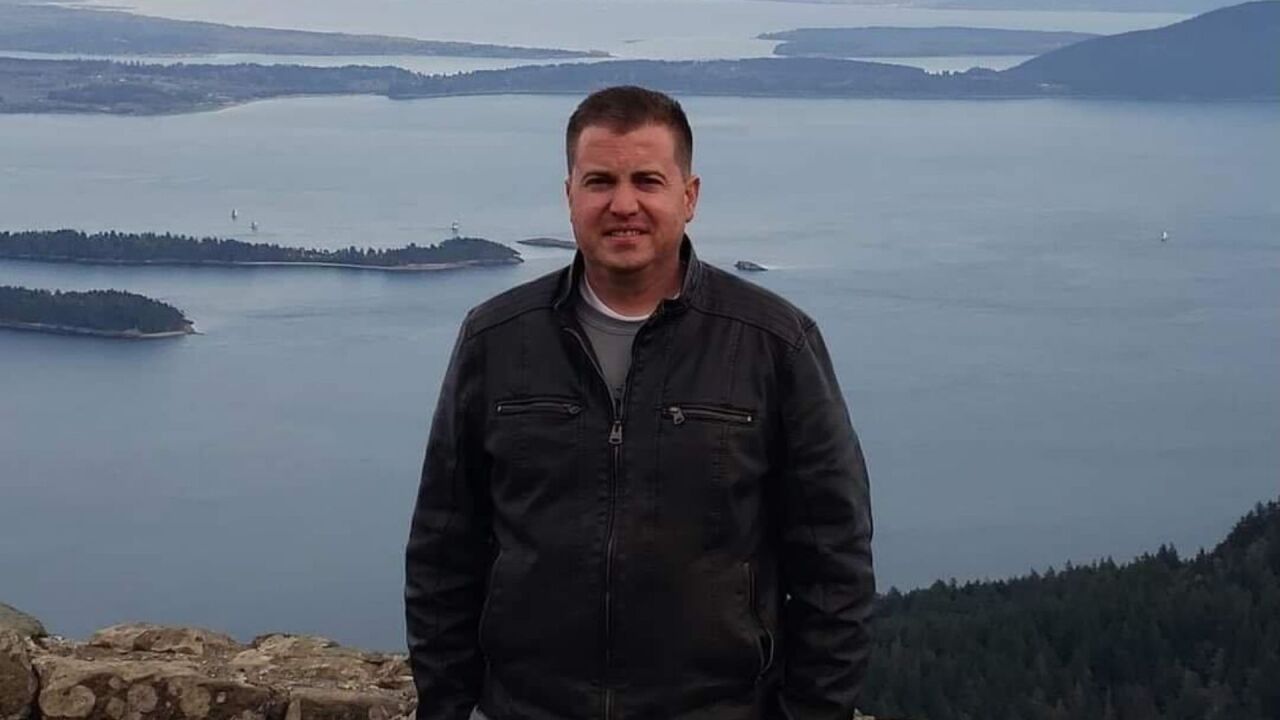 Steven Eatchel was a deputy assigned to work in the county courts and had been with the agency since 2010, the Utah County Sheriff’s Office said.

Steven and Lindsay Eatchel have four children who are now left without their parents, FOX reported.

“The Utah County Sheriff’s Office expresses its sincerest condolences to the Eatchel family,” the sheriff’s office said. “His kind manner and ever-present smile will be missed.”

The small aircraft appeared to be heading east toward some mountains after takeoff from Cedar Regional Airport. They were headed for the Zion National Park. However, radar communication was lost about four minutes into the flight, the sheriff’s office confirmed.

“It appears that they tried to get turned around and were flying back west when their wing clipped a tree and caused them to go into the side of the mountain,” said Iron County Sheriff Ken Carpenter.

The sheriff’s office said there was no distress call made prior to the crash.

Carpenter said it was especially difficult for first responders once they learned Steven Eatchel was a fellow deputy, FOX13 reported.

“That really kind of brings it home to us,” he said. “This is a family here in Cedar City who was affected, and it’s a member of our law enforcement family.”

The National Transportation Safety Board will be investigating.

Cedar City is located roughly 50 miles from the borders of Arizona and Nevada and about 250 miles south of Salt Lake City.