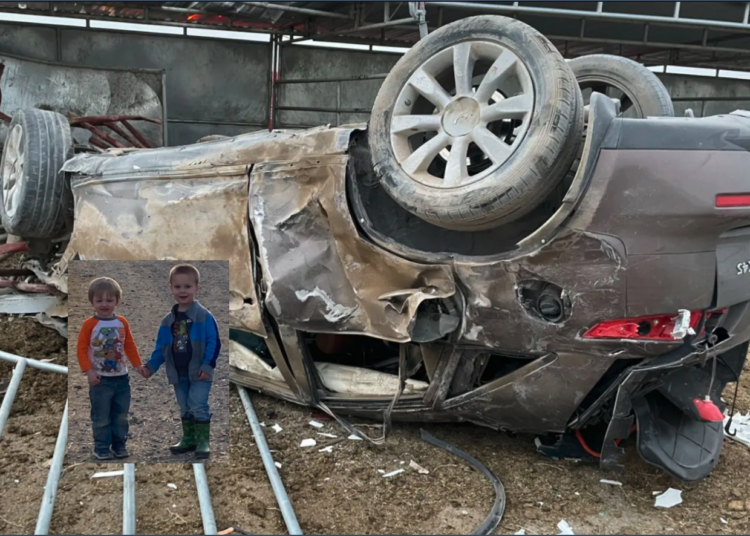 EAGLE MOUNTAIN, Utah – A Utah man is accused of driving as fast as 100 mph while high on meth, blowing through a stop sign and crashing into some horse stables where two 3-year-old boys were playing, instantly killing them Monday evening, according to the Utah County Sheriff’s Office.

Barlow, 25, was seriously injured in the crash. He was flown by medical helicopter to a hospital in Provo. Following treatment, he was released into police custody.

Witnesses say they saw Barlow “driving recklessly” as fast as 100 mph and “weaving or drifting into oncoming traffic” about 7:20 p.m. in Eagle Mountain. 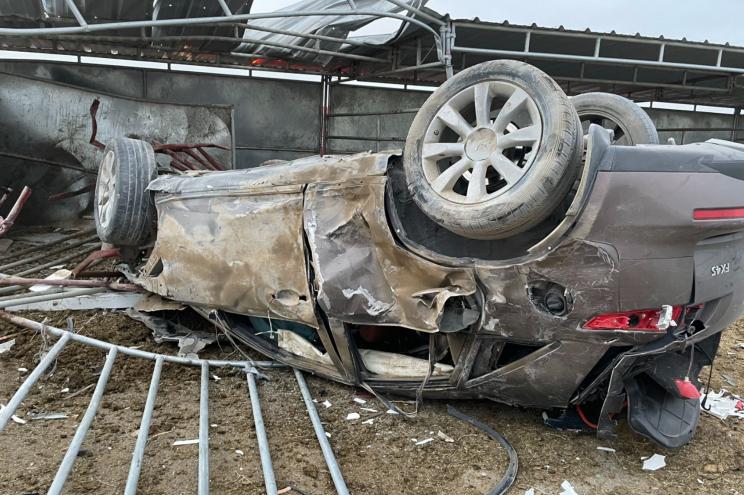 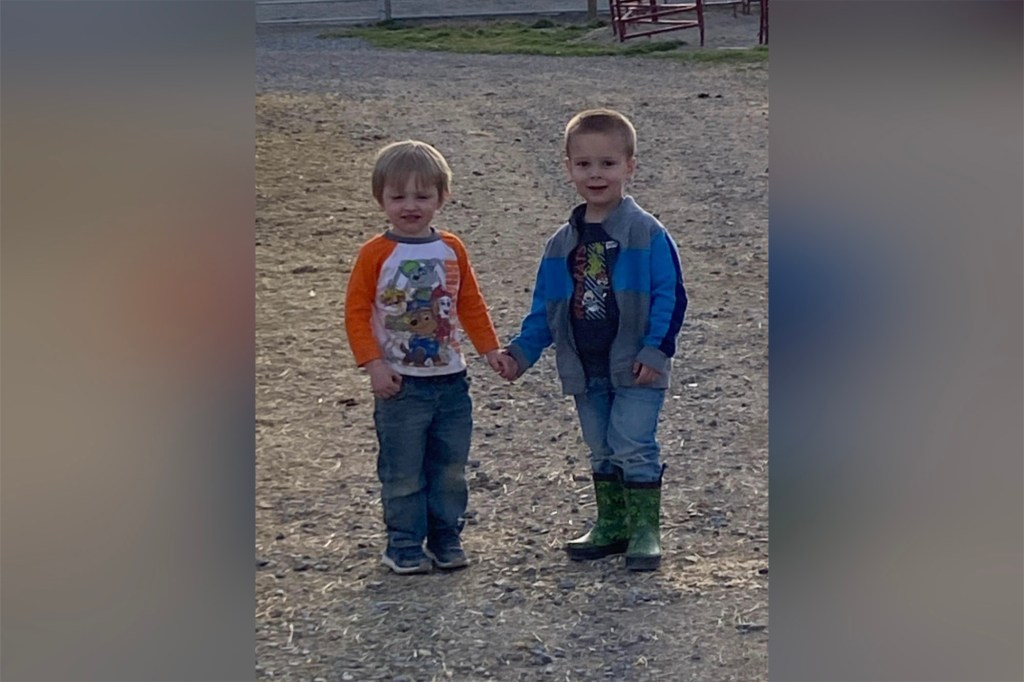 Two 3-year-old boys were playing in an animal corral when they were struck and killed by Barlow. (Utah County Sheriff’s Office)

Tragically, two 3-year-old boys were playing with toys in an animal corral when they were barreled into and thrown by Barlow’s out-of-control automobile more than 75 feet, according to the sheriff’s office. The youngsters died instantly. 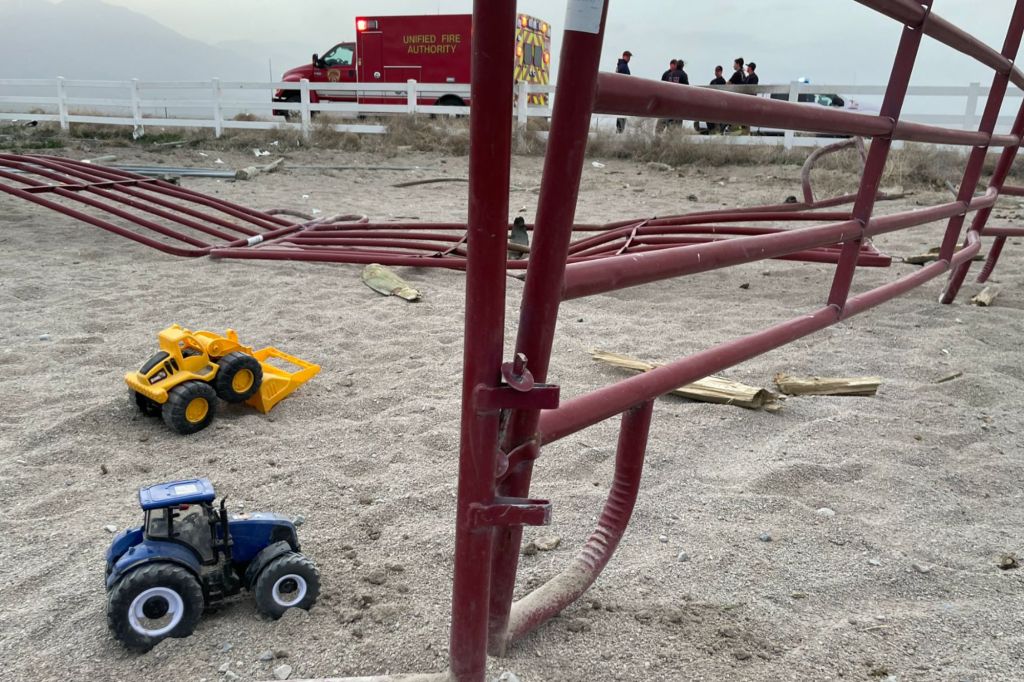 There were three passengers in Barlow’s vehicle. They were transported to local hospitals for treatment. 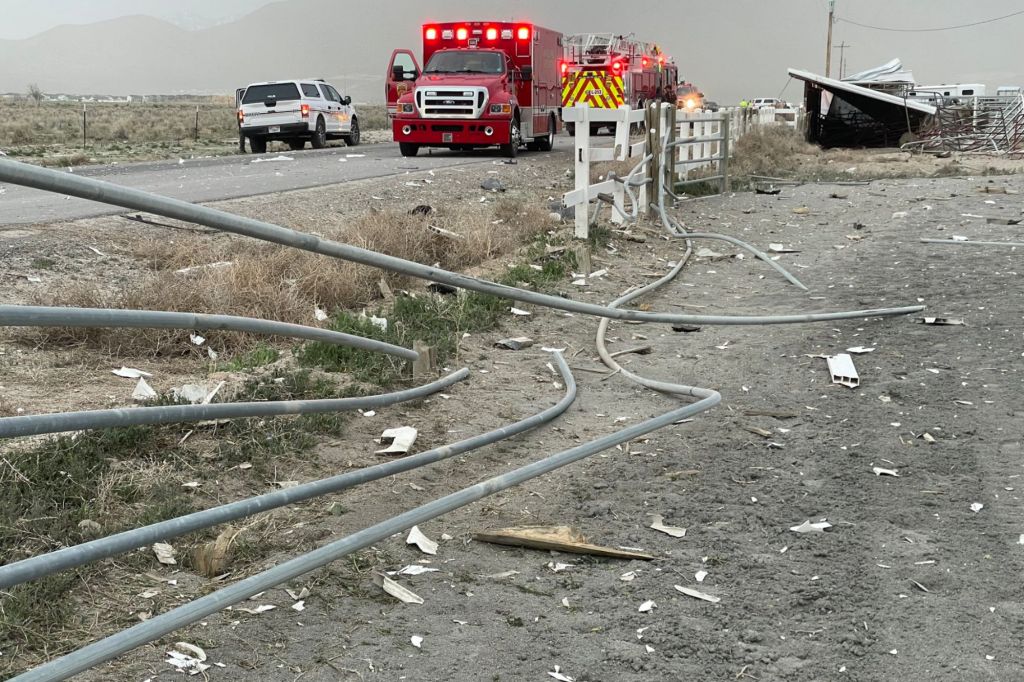 Barlow was on parole at the time of the vehicular homicide. A preliminary drug screen revealed a positive test for methamphetamine, the Post reported.

In 2019, Barlow was arrested after allegedly stealing a police cruiser and leading law enforcement officers on a wild chase, according to KTVX.

“We of the Utah County Sheriff’s Office express our sincerest condolences to the family and friends of these two sweet boys. Their loss is a senseless tragedy and we can only imagine the depth of the grief now being carried by their families.”

Utah County deputy, his wife among 4 killed in plane crash