Three inmates escaped from the federal penitentiary in 1962 ... Their whereabouts have remained inconclusive and open to speculation 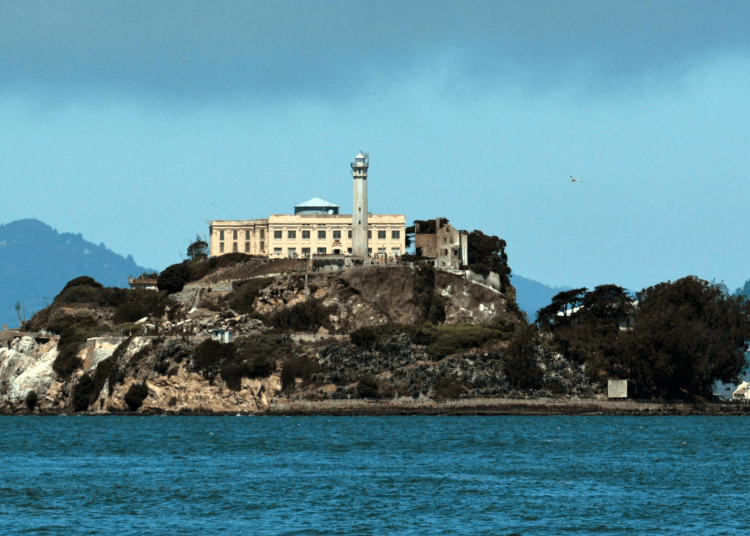 SAN FRANCISCO – The US Marshals Service just released age-progression images of three inmates who escaped Alcatraz Island in the San Francisco Bay more than 60 years ago.

Speculation mounted and debates have occurred over the years as to whether or not the convicts remain alive.

However, federal officials are now asking citizens to be aware of what the men could possibly look like if they’re still among the living.

The three inmates spent more than a year planning and organizing their escape. They went to great lengths setting up a secret workshop on top of their cells, as well as stockpiling the tools and resources needed to make the treacherous ocean journey off the island.

The escape encompassed squeezing through a vent before scaling pipes that led to the prison roof. Once there, the trio traversed 100 feet across the rooftop and then lowered themselves down 50 feet of piping to the ground.

Upon reaching the outer walls of the island prison, they launched a makeshift raft of more than 50 raincoats with the hope of making a successful 1.25 mile voyage to the San Francisco shore.

Guards discovered the men missing the following morning. As a result, the prison was immediately placed on lockdown, but the convicts had already gained a 10-hour head start on authorities, KTLA reported.

Prison officials and investigators worked for weeks to locate the escapees, but they were never located.

Their daring escape has been the topic of documentaries as well the 1979 movie, “Escape from Alcatraz,” starring Clint Eastwood.

Although federal officials later said that they believed the inmates drowned, others have their doubts.

Now, 60 years later, the US Marshals have re-opened the case hoping the newly released re-aged images will help solve the decades old mystery.

The island was originally used for military fortification as well as a military prison. In 1934 it was converted into a federal prison, Alcatraz Federal Penitentiary.

Perhaps its most notorious inmate was Chicago crime czar, Al Capone. He was imprisoned at Alcatraz from August 1932 to November 1939. The prison closed in 1963.

Today, the island’s facilities are managed by the National Park Service as part of Golden Gate National Recreation Area. Visitors can reach the island in fewer than 15 minutes by ferry ride from Pier 33, located between the San Francisco Ferry Building and Fisherman’s Wharf.