'This governor has lost his mind' 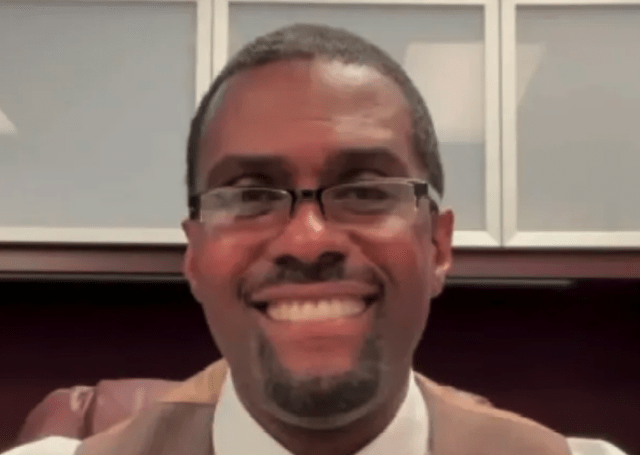 SEIU represents 96,000 workers employed by the State of California, as well as select members at worksites outside the state, in Illinois, Texas, New York and Hawaii.

Brown said on Friday during an interview with Neil Cavuto that it appears Newsom is targeting Lassen County workers because the area is heavily Republican. In 2016, 73% of Lassen voters selected Donald Trump; the highest margin in the state, according to the Los Angeles Times.

“I believe in the power of voting and in this election for Local-1000, 2,637 people said Richard Louis Brown, fight for us. And my first fight is to make sure that our employees of all the public sector unions at the prison up there in Lassen County are protected and they don’t lose their job through no fault of their own,” said Brown.

“The only reason this governor’s closing that prison down, because he is attacking small towns, he’s attacking people and their families because these people in Lassen County have conservative values that he disagrees with – and so he is mad – and since he is mad he wants to close their lives down, he wants to destroy them.”

Brown said his union will not “sit here in the state of California and take this” from Newsom, Fox News reported.

“This governor has lost his mind,” he said.

California law enforcement officers would agree. In a state that has problems housing criminal offenders, “shutting down a prison is completely illogical,” said a Southern California police officer.

Brown said the prison has consistently “run in the black” financially, has not had major problems, and there appears no other reason than spite or politics for Newsom to make such a decision, according to Fox.

Cavuto reached out to Newsom’s office for a response but had no reply by airtime.