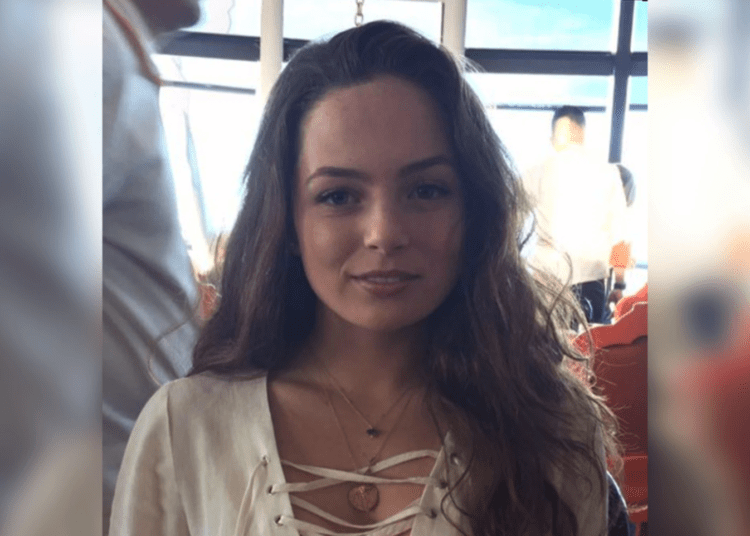 On Wednesday, police received a call from a citizen reporting that someone matching Smith’s description was on the corner of Colorado and Fair Oaks in Pasadena at 11:15 a.m., Pasadena police told KTLA.

Officers responded to the location, where they spotted Smith in the street, according to the news outlet.

He was arrested without incident and later transferred into LAPD custody, once authorities confirmed he was the suspect wanted in Kupfer’s murder.

Shawn Laval Smith, 31, should be considered armed and dangerous, according to the Los Angeles Police Department.

A law enforcement source revealed to Fox News Digital that Smith has a rap sheet that spans both coasts, including in San Francisco and South Carolina.

Moments before Kupfer was stabbed to death, she texted a friend to say a man in the store was making her uncomfortable.

“She sent a text to a friend letting her know that there was someone inside the location that was giving her a bad vibe,” LAPD Lt. John Radtke said of the Jan. 13 slaying. “Regrettably, that person did not see the text immediately.”

Anyone who sees Smith should call 911 and not approach, police said Tuesday evening.

LOS ANGELES – A UCLA grad student was fatally stabbed by a random maniac while she was working as a consultant at a high-end furniture store in Los Angeles last Thursday, reports said.

Brianna Kupfer, 24, was identified as the murder victim. She was stabbed to death in broad daylight, around 1:50 p.m. Thursday, inside furniture business Croft House in the 300 block of North La Brea Avenue, KTLA reported.

About 20 minutes after the brutal slaying occurred, a customer walked into the store and found Kupfer dead on the floor. 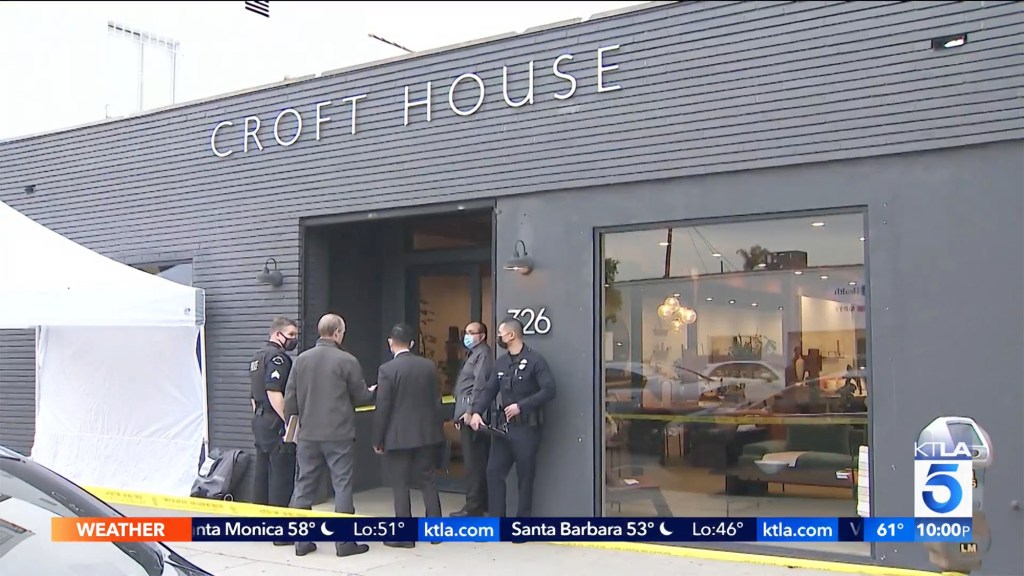 Police are seen outside the store where Brianna Kupfer was murdered.

An unknown male suspect knifed her before fleeing through the back door and calmly walking down an alley, Fox 11 reported, citing LAPD.

“There was one additional person in there: the suspect. No other witnesses or customers were in the store at the time,” LAPD Detective Herman Frettlohr told members of the media Thursday.

LAPD said in a Friday update, “Detectives have determined the suspect was not known to the victim and was a random walk in to the store.”

“The suspect is described as a male Black, unknown age, tall, thin, wearing a dark hoodie, sunglasses, a white N-95 mask, dark skinny jeans, dark shoes and carrying a dark back pack,” LAPD wrote in a press statement on Friday. “Based on evidence discovered by detectives, the suspect is believed to be homeless.” 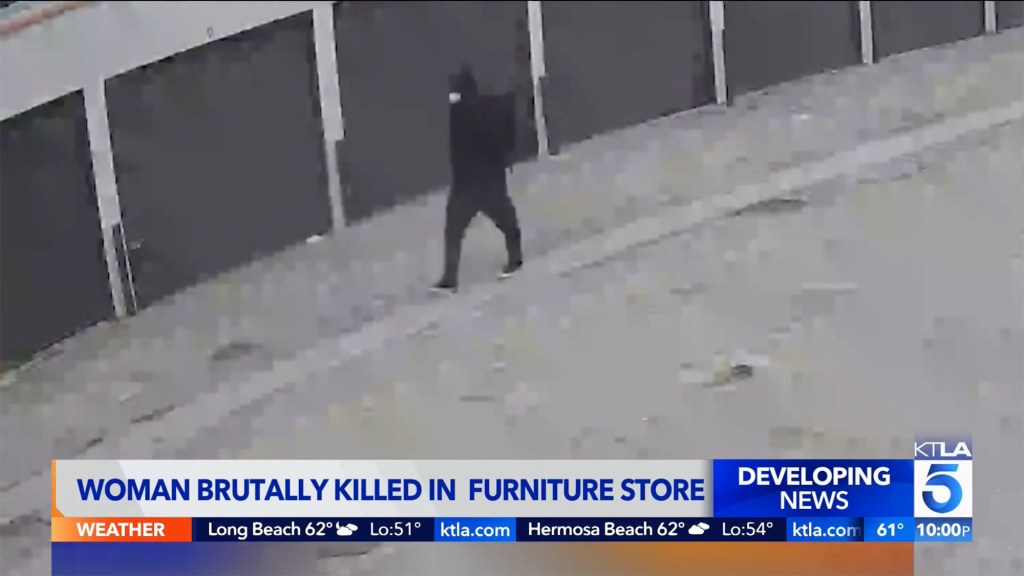 The victim was studying architectural design and worked at the furniture store as a design consultant, the report said.

Her father told CBS Los Angeles that she was “loved by all.”

Dr. Jennifer Botelho, the owner of a nearby chiropractic office, told the local news outlet that the suspect walked into her businesses shortly before the homicide occurred.

“He came in and asked a couple of questions: ‘Do you do orthopedics here?’ What kind of care we provide, and then he left. So he was just here for a few minutes,” Botelho said.

Police continued searching for the suspect throughout the weekend, the New York Post reported.

“She’s such a young girl. We feel so horrible for Brianna’s family, and hope we can catch this guy.”