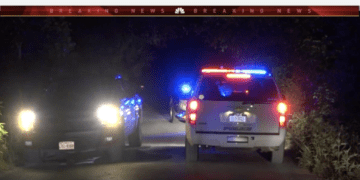 by Law Officer
in Investigations, News, Officer Down
655 42
0 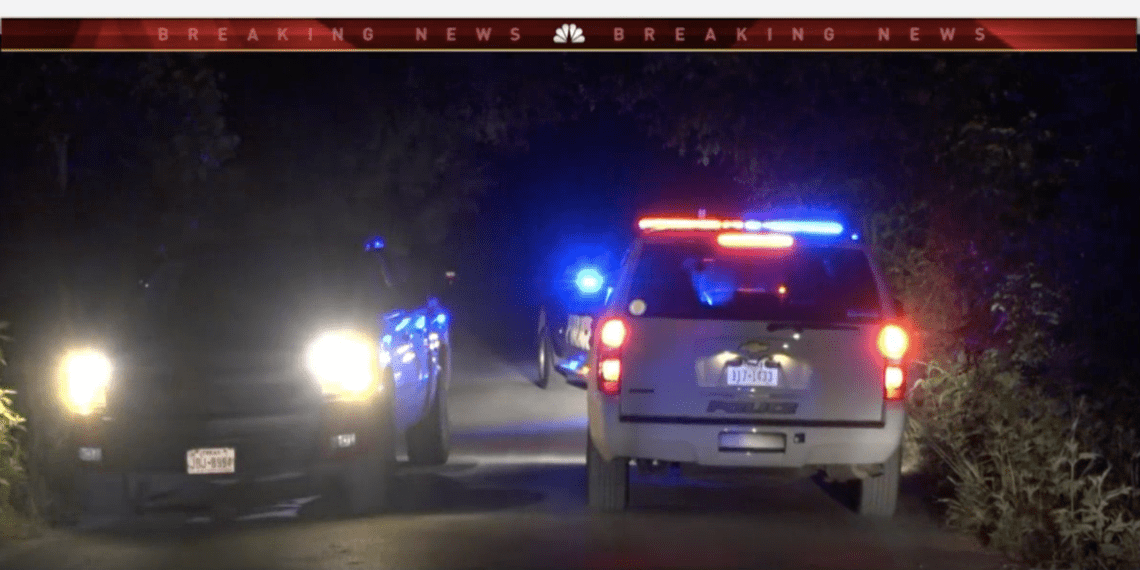 RENO, Texas — Two law enforcement officers in Reno, Texas, were shot and a third was nearly wounded when a suspect accused of threatening others opened fire on them in Texas and barricaded himself in a home, officials said.

The gunman opened fire as police arrived on scene after a caller reported a threatening man with a gun, KDFW reported.

A Reno officer was shot in the arm and a Parker County deputy was also wounded, Reno Police Chief Tony Simmons said. The deputy was shot multiple times, according to NBCDFW.

The officer’s injuries were not considered life-threatening, but the extent of the deputy’s injuries were unknown. The deputy was flown to a hospital in Fort Worth for treatment.

The gun battle ended when a fire erupted inside the house, the news organization reported. A woman who came from inside the home said the man, who was her son, had shot another woman inside, according to KDFW.

Officers were responding to a home in Parker County, about 22 miles northwest of Fort Worth, on Thursday night after a caller said her son had a gun and was making threats, Reno Police Chief Tony Simmons said in an emailed statement, according to Fox News.

Early Friday, flames could be seen rising from the home where the suspect had barricaded himself, the Star-Telegram reported. The blaze was extinguished about 1:30 a.m.

Later, officers found a body inside the home, but it was too badly burned for authorities to identify, Simmons said, NBCDFW reported.

“What goes through your mind when you hear that one of your officers has been shot? It’s, you work with these guys day in and day out. Of course, you’re going to respond as quickly as you can,” Simmons said. “We got lucky this time. The world is a dangerous place. This could have turned out a lot different for those officers if things had been just a slight bit different.”