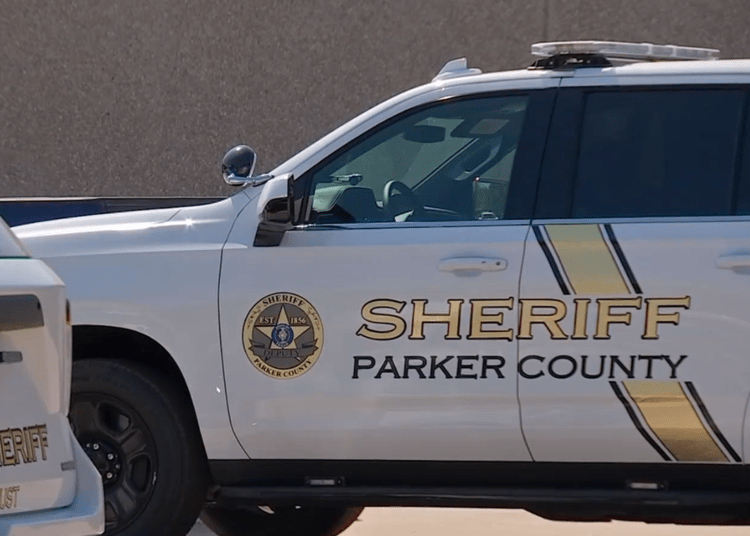 PARKER COUNTY, Texas – A 12-year-old girl in Texas who shot her father before turning the gun on herself in a murder plot with a friend is dead, officials said.

The girl died from a self-inflicted “gunshot wound of head” on September 22, two days after the shooting, the Tarrant County Medical Examiner’s Office disclosed on Wednesday.

Law enforcement authorities said the girl’s father was recently released from the hospital and is expected to recover, Fox News reported.

PARKER COUNTY, Texas – A father and his 12-year-old daughter are hospitalized after the pre-teen and another girl plotted for several weeks to murder their respective families, according to the Parker County Sheriff’s Office.

The Sheriff’s Office said in a press statement that the shooting occurred about 11:30 p.m. Tuesday at a residence in northwest Parker County. Responding deputies discovered the 12-year-old girl lying in the street with what appeared to be a gunshot wound to the head, NBC DFW reported. 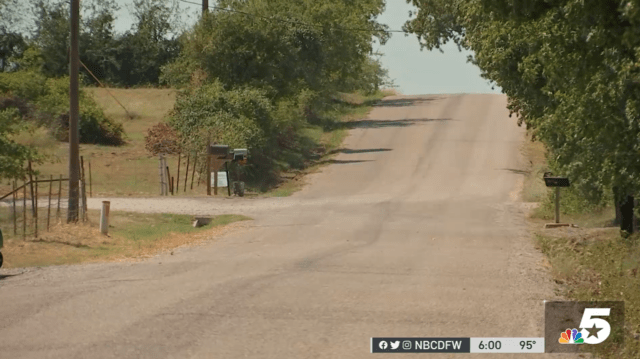 The law enforcement agency said the girl’s 38-year-old father was located inside the family’s home suffering from a gunshot wound to the abdomen. Both were flown to local hospitals. Their conditions are presently unknown.

“Sheriff’s investigators said the juvenile is believed to have shot her father, fled the scene, and later shot herself. A handgun was located lying underneath the juvenile suspect,” according to PCSO.

The 12-year-old girl had been in contact with another underage girl from Lufkin. Both had planned for weeks to murder their respective families and pets, authorities said. 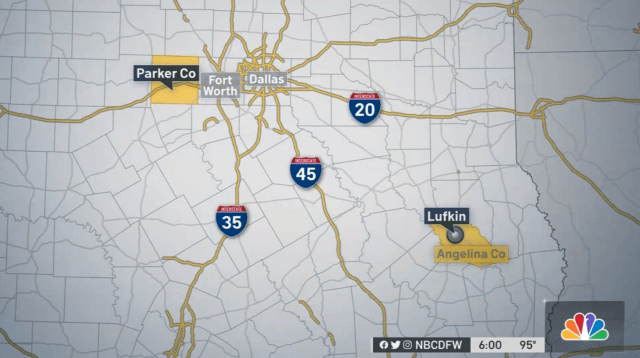 While the girl in Parker County took violent steps in furtherance of the ploy, the girl in Lufkin did not go through with it. The pair had planned to flee together to Georgia, the Sheriff’s Office said.

“Due to the injuries, the age of the juveniles and the sensitive case matter, information released regarding this case will be limited,” said Parker County Sheriff Russ Authier.

The sheriff said the case is in its early stages and is under active investigation.

Lufkin Police are participating in the investigation along with Parker County investigators.

The Lufkin juvenile has been charged with criminal conspiracy in the planning of the murder plot in Parker County, the news outlet reported.

“It doesn’t matter if they live in a small town or a big city. Things like this can happen, unfortunately,” said Lufkin Communications Director Jessica Pebsworth. “I will say that this case is definitely a time to remind parents that it’s very important to know who your children are friends with, whether that’s in the classroom, social media apps, Snapchat, TikTok and then also gaming platforms.”

It was unclear if the girls ever had personal contact, or whether their only relationship was the result of online and/or cellphone chatting.