Both suspects are facing or expected to face assault charges in connection to the incidents. 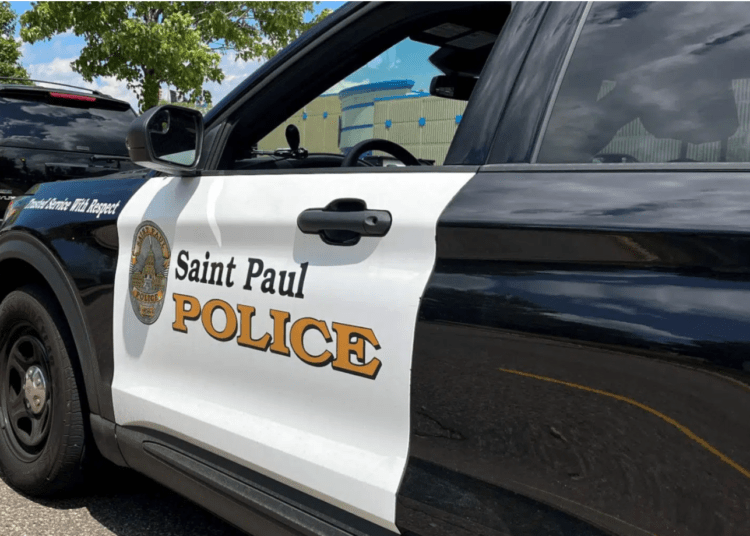 “Both of the officers involved in these incidents have been treated for their wounds and are back at work. These incidents show that our officers are subject to violent and unpredictable risks, even when dealing with seemingly routine calls for service,” police spokesperson Sgt. David McCabe said in a statement.

According to police, the first incident occurred Tuesday around 2:30 p.m. when Senior Commander Josh Lego was at the Target Express on the 2000 block of Ford Parkway where he was talking with staff about recent thefts in the area.

During the conversation, Lego observed 29-year-old Damarcus Allen Rhen attempting to leave the store with a cart full of merchandise, police said.

A few days later, around 12:30 a.m. Friday, officers were called to Higher Ground on the 400 block of Dorothy Day Place on a report of a disorderly person who was refusing to leave.

“When officers arrived, they encountered Joshua D. Lehinger, a 27-year-old male, who was the reason staff called. When officers attempted to escort Lehinger from the property, at the request of the staff, Lehinger began to fight and assault the officers. During the struggle, Lehinger bit one of the officers on the leg. Ultimately the officers were able to detain and control Lehinger,” police said.

Both suspects are facing or expected to face assault charges in connection to the incidents.