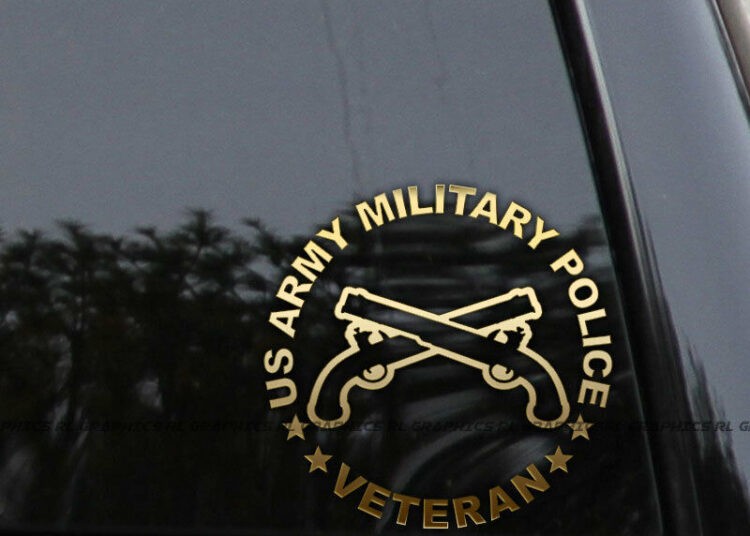 TULSA, OK. — Tulsa Police have arrested a man accused of targeting cars that had military decals. Police believe the suspect, vandalized more than half a dozen vehicles.

One victim told KJRH News that he was targeted because he was a Marine.

Multiple tires were slashed in a neighborhood and all of them had one thing in common. They displayed military decals.

In their investigation, the Tulsa Police Department said they had obtained a video that showed Ammar Al-Nasseri, 30,  vandalizing several cars that have clear connections to the military through decals or license plates.

Police say that Al-Nasseri admitted to slashing tires and targeting cars connected to the government.