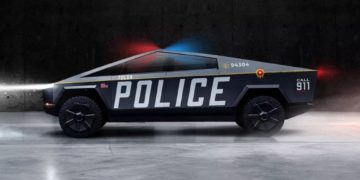 Tulsa Is A Finalist For The Cybertruck Factory 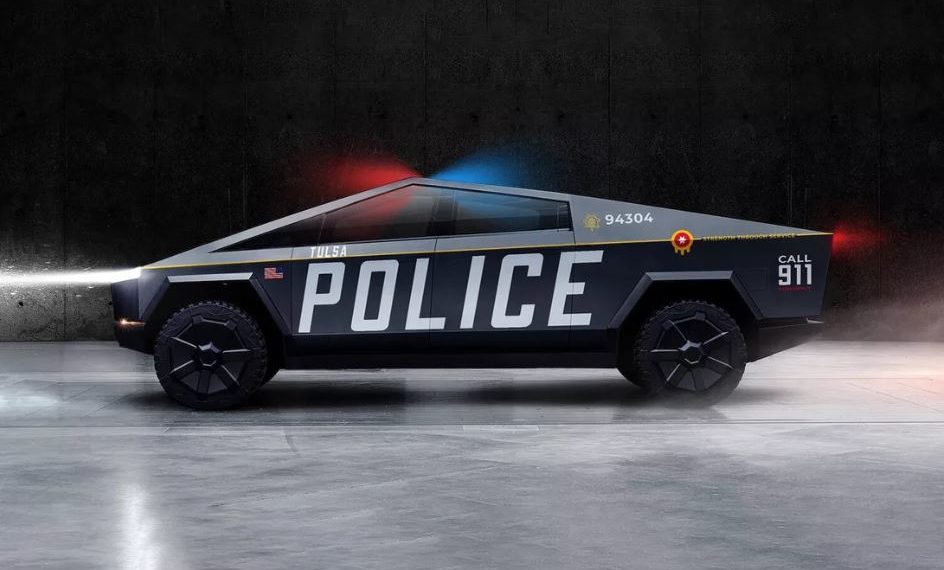 The Tulsa Police Department revealed their updated police car last week and it seems that the timing was just right for Tulsa Mayor G.T. Bynum.

After Tesla announced that Tulsa had made the final round to be the location of the new Cybertruck Factory, Mayor Bynum had a little fun.

WHY THE CYBERTRUCK WILL CHANGE LAW ENFORCEMENT DRIVING

On Sunday, Bynum tweeted a rendering of a Cybertruck decked out as a Tulsa Police Car, adding hat it would “only be right to buy local,” referring to purchasing the electric trucks if they’re built in the city. 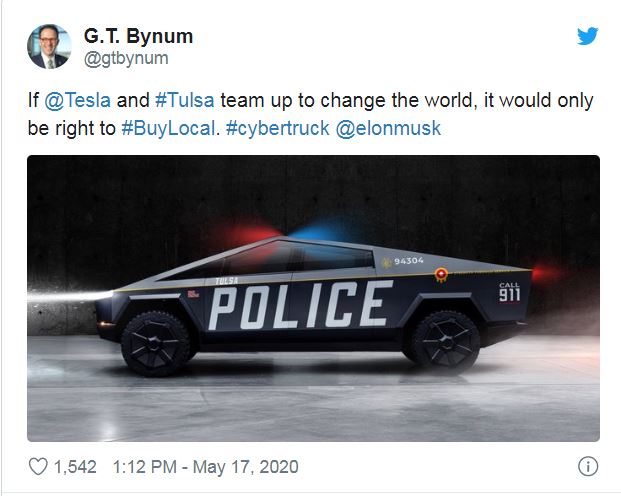 The Mayor didn’t comment about the specifics of the Tesla Gigafactory but said, “While I can not comment on potential projects, it is clear that Tesla and Tulsa were forged in the same spirit. Both founded by pioneers who dreamt big and made it happen. Both trying to change the world with a new kind of energy. Both investing big in what matters most: people. Tulsa is a city that doesn’t stifle entrepreneurs — we revere them. And as Tesla continues to rapidly change transportation all around the world, I can’t imagine a better place for them to further that important work than Green Country.”

The Tesla Cybertruck will begin production in 2021 and with a base price of $39,000 it has some wondering whether some cities will buy them for law enforcement.

Travis Yates has trained law enforcement for over 20 years and as he told us, “cut his teeth in the early days with law enforcement driver training.” Yates wrote this piece for Law Officer just after the Cybertruck was announced and while some have scoffed at the idea, Yates is certainly a believer.

“This is simple economics,” Yates told us.

“While I realize that the thought of the Cybertruck for law enforcement is crazy to some, we work in an era where budgets are tight and when you consider an entry price that is competitive with other police vehicles but then consider you will never put gas in it, change the oil or worry about a major mechanical expense, the Cybertruck brings something to law enforcement that should be looked at,” Yates said.

Indeed, with a battery that lasts 500,000 miles, Yates said the resale on the Cybertruck even at half life would bring five times the money that a traditional resale police car typically brings to cities.

Yates concluded, “When you break the cost of ownership down over the life of a vehicle and combine that with an agency that buys hundreds of cars a year, the cost savings is dramatic.”

Who knows and while here at Law Officer we know that Yates is a Tesla Nerd, he is likely right about the economics but in a profession that values tradition, it may be a tough sell.

Although if Tesla brings 10,000 jobs to your city, as Mayor Bynum hopes, that sell may become significantly easier.