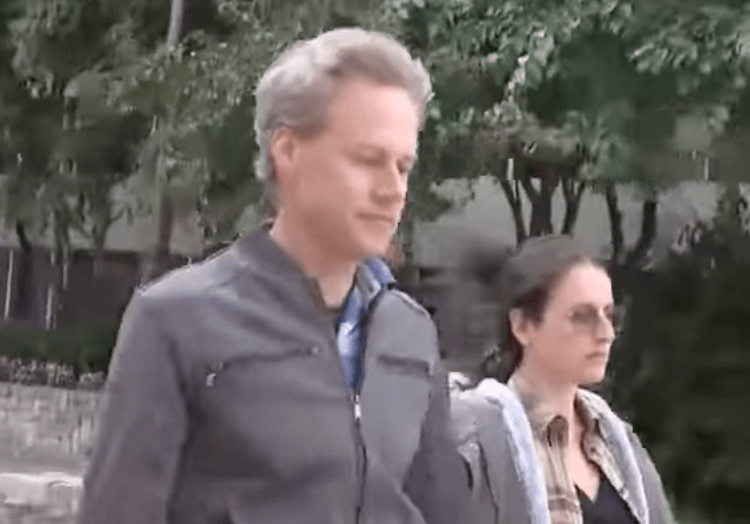 BALTIMORE – The first transgender U.S. Army officer is facing espionage charges after allegedly attempting to turn over medical information of American service members to an undercover FBI agent who was portrayed as a Russian representative.

Maj. Jamie Lee Henry and his wife, Dr. Anna Gabrelian, were indicted for Conspiracy and Willful Disclosure of Individually Identifiable Health Information in the United States District Court for the District of Maryland on Wednesday.

The eight count indictment alleges the couple was caught as a result of an FBI sting operation. Henry and Gabrelian were reportedly under the impression they were communicating with a representative of Russia’s Embassy in the United States, according to a Justice Department news release.

Henry worked as a staff internist while stationed at Fort Bragg, according to DOJ prosecutors.

The couple was reportedly motivated to provide information to the faux Russian Embassy representative due to support for Russia’s invasion of Ukraine, court documents revealed.

Henry allegedly sought to serve in the Russian military, only to be rejected due to lack of combat experience, the Western Journal reported.

Gabrelian’s bio on the website for Johns Hopkins Medicine described her as a Russian speaker.

No photo of Gabrielian is available on her Johns Hopkins Medicine profile, instead a photo is available on what appears to be her LinkedIn profile. pic.twitter.com/nvD6dYDYLe

During a meeting in August inside a Baltimore hotel room, Gabrelian articulated the tactical benefits of information possessed by Henry that would benefit Russian interests, the indictment alleges.

The Johns Hopkins physician reportedly pointed to her husband as a valuable source, who could disclose information on how the U.S military operated field hospitals and the American training provided to Ukrainian combatants, the Western Journal reported.

Major Jamie Lee Henry, the Army's first trans officer, and Dr. Anna Gabrielian were indicted for trying to give secret records to the Russian government. pic.twitter.com/9RB4wUB2SH

The couple is accused of actually providing health information on DOD civilian employees, military spouses, and a retired Army officer to the undercover FBI agent posing as a Russian operative.

Henry was identified as the first publicly transgender officer in the Army, according to a 2015 BuzzFeed News profile.

Henry and Gabrelian face one count of conspiracy and seven counts of the wrongful disclosure of individually identifiable health information.

According to DOJ, the conspiracy charge carries a maximum penalty of five years, while the wrongful disclosure counts are punishable with a maximum sentence of 10 years each.