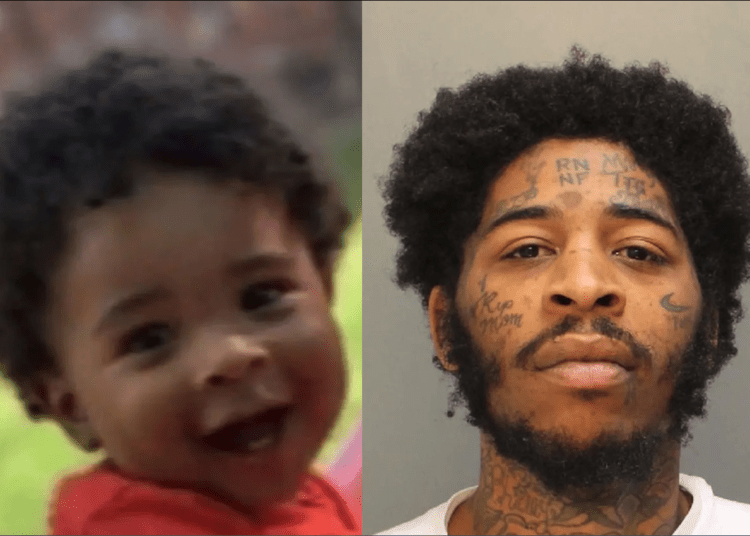 Yaseem Jenkins, left, died on Tuesday after being shot in the head in 2019. His father Nafes Monroe, right, reportedly used him as a "human shield" during a drug deal. (Family photo/Philadelphia Police Department)

PHILADELPHIA – A small child in Philadelphia who was the victim of a shooting during a drug deal involving his father and another man in 2019, died on Tuesday, police said.

Yaseem Jenkins, 3, was previously shot four times in the head, chest and lower body when his father Nafes Monroe used him as a “human shield” at just 11-months-old, CBS Philly reported.

Francisco Ortiz, 29, is accused of opening fire on Monroe’s car after the drug deal went south, striking Jenkins, who was in the backseat, authorities have said, according to Fox News.

“We are awaiting a medical examiner’s report on the cause of death but we have reason to believe the cause of death is his original injury from that shooting,” Philadelphia District Attorney Larry Krasner said at a press conference Friday.

As a result of the toddler’s death, Ortiz is expected to be charged with murder if the coroner concludes the child died as a result of injuries sustained by gunfire. 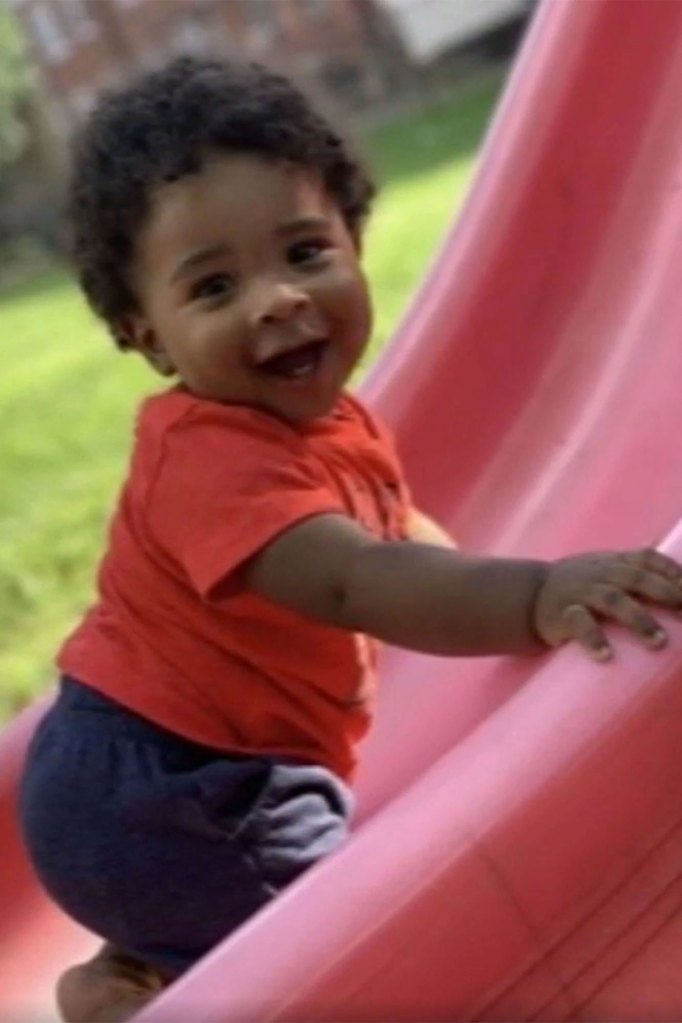 Yaseem Jenkins was less than a year old when he was shot in 2019. (Family photo)

Monroe was previously charged with recklessly endangering another person and endangering the welfare of a child, according to CBS Philly.

“Our investigation has led us to believe that he intentionally had his child with him when he was making such types of purchases with the idea or belief that if someone saw that he had a child in the car, that they would not fire upon him,” Voci said at the time.

“A human shield is probably the term that I would use.”

Nafes Monroe allegedly used his own son as a human shied back in 2019. (Philadelphia Police Department)

Less than 24 hours after Yaseem was shot, the same weapon was used to shoot another baby, police said, according to the New York Post.

Nikolette Rivera, 2, died after suspects shot her in the back of the head while opening fire on her North Philadelphia home. Investigators say Ortiz gave the killers in the subsequent homicide the firearm he used to shoot Yaseem, according to CBS Philly.