'Everybody seems to be oriented on giving back rights and bestowing favor on people that rob others of their rights,' grieving dad says 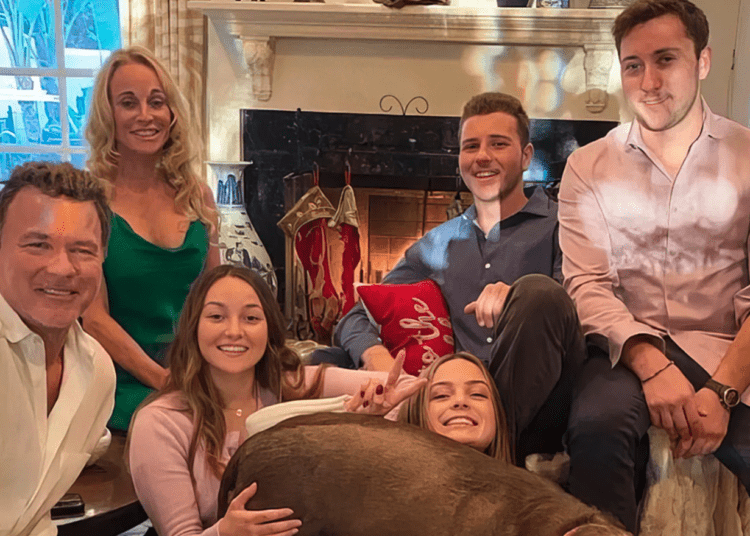 LOS ANGELES – A UCLA grad student was fatally stabbed by a random maniac while she was working as a consultant at a high-end furniture store in Los Angeles last Thursday, Law Officer reported.

Brianna Kupfer, 24, was identified as the murder victim. She was stabbed to death in broad daylight, around 1:50 p.m. Thursday, inside furniture business Croft House in the 300 block of North La Brea Avenue.

Her father, Todd Kupfer, shared grief the family is experiencing along with some thoughts on what our culture has become.

“We want her to be remembered as a person, a human being and a caring, loving and devoted family member and a great friend and just a rising star,” Todd Kupfer said during an interview with Steve Doocy.

“She embodied so much that we all should be proud of in a young woman.”

The father said he did not want to politicize his daughter’s murder, but did acknowledge the role leaders play in the communities they serve, Fox News reported.

“I blame what’s endemic in our society right now, is that everybody seems to be oriented on giving back rights and bestowing favor on people that rob others of their rights,” Todd Kupfer said.

“We don’t elect them because we think they’re great. We elect them because we think they can do great things, and it shouldn’t be about them,” he continued. “They should want to be in that role because they want to serve a community and the community needs love and support. People need to understand what should motivate them in their daily lives, and it’s all been lost.”

“It starts at home, and that’s really where we all need to improve. We just need to raise good families and good children, and we’re handing a world to these kids that we’ve damaged. And the only thing we can do is try to at least give them some love, and then it goes into the community,” the grieving father said.

Moments before Brianna Kupfer was brutally slaughtered, she texted a friend to say a man in the store was making her uncomfortable. Sadly, her perceptions were spot on.

“She sent a text to a friend letting her know that there was someone inside the location that was giving her a bad vibe,” LAPD Lt. John Radtke said of the Jan. 13 slaying. “Regrettably, that person did not see the text immediately.”

Shawn Laval Smith, 31, was named as a suspect in the case and should be considered armed and dangerous, according to LAPD.

A law enforcement source revealed to Fox News Digital that Smith is a career criminal and has a rap sheet that spans both coasts, including in San Francisco and South Carolina.

Anyone who sees Smith should call 911 and not approach, police said Tuesday evening.

On Wednesday, police received a call from a citizen reporting that someone matching Smith’s description was on the corner of Colorado and Fair Oaks in Pasadena at 11:15 a.m., Pasadena police told KTLA.

Officers responded to the location, where they spotted Smith in the street, according to the news outlet.

He was arrested without incident and later transferred into LAPD custody, once authorities confirmed he was the suspect wanted in Kupfer’s murder.