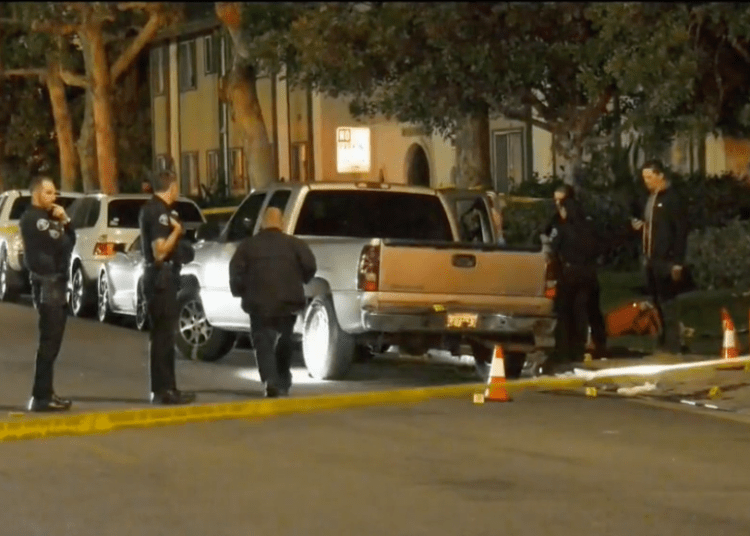 Three crime plagued states in the U.S. have lost more residents than others, and they are all governed by Democrat politicians implementing policies that encourage crime.

Naturally, crime is not the only reason people are fleeing these states. There is also the heavy-handed COVID policies restricting freedom and choice, along with high taxation and housing that is becoming unaffordable. Yet unabated lawlessness as a result of woke politics continues to be a large reason given by people seeking a safer quality of life.

California led the way, losing more than 343,000 residents, followed by New York, which lost just under 300,000, and finally Illinois lost slightly less than 142,000, according to Thursday’s report from the U.S. Census Bureau.

The 0.3% population decrease in California is the third consecutive year the state led by Gov. Gavin Newsom has experienced a net loss in population.

H.D. Palmer, deputy director of external affairs at the California Department of Finance, told The Sacramento Bee the Golden State had seen a historical trend of net loss of residents to “domestic migration” for years.

“Some people — for reasons other than demographics and more politics — try to jump on some of the outmigration numbers,” he said.

Palmer seemed focused on the cost of housing while ignoring high taxes that are killing the middle-class, skyrocketing violent crime rates, quality of life crimes, and rampant homelessness, all courtesy of the one-party system on the West Coast.

“If you talk to demographers, they’ll say that one of the factors is the cost of housing,” Palmer said. “And that’s continued to be a challenging issue for the state.”

Furthermore, it is not just private residents departing, businesses are leaving as well, according to a published report in October by the Hoover Institution at Stanford University. It shows that California business headquarters left the state in 2021 “at twice their rate in both 2020 and 2019, and at three times their rate in 2018.”

In total, 17 states experienced a population decline in 2022. However, one that did not was Republican controlled Florida, the Daily Wire reported.

The U.S. Census Bureau reported that Florida was the fastest-growing state in 2022, with an annual population increase of 1.9%, resulting in a total resident population of 22,244,823.

“While Florida has often been among the largest-gaining states,” Kristie Wilder, a demographer in the Population Division at the Census Bureau, said in a news release, “this was the first time since 1957 that Florida has been the state with the largest percent increase in population.”

Gov. Ron DeSantis has been in charge of the Sunshine State. His pro-police law and order policies have a lot to do with their sudden growth. He has also actively solicited officers that have lost their jobs in other states due to harsh COVID policies to seek employment in Florida, while doling out bonuses to police personnel who have relocated.