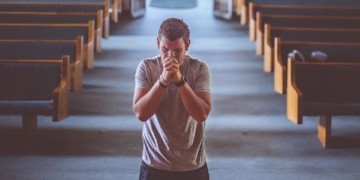 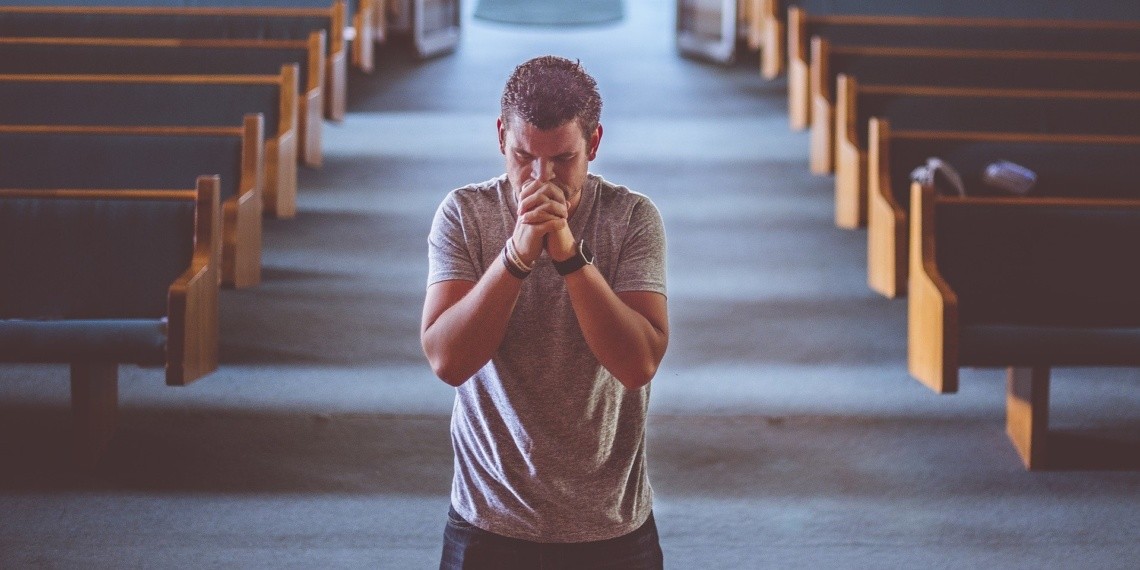 Both Trump and Biden campaigns went into election day on November 3rd with much enthusiasm and pomp. But as the day went on, it seemed that President Donald Trump was taking the lead and was on a clear path to victory.

Then seemingly overnight, the lead disappeared. In the middle of the night when we were all sound asleep, the calvary in the form of hundreds of thousands of suspect mail-in ballots showed up to save Joe Biden.

According to many pre-election polls there was going to be a “blue wave” across America. But prophetic voices like Jeremiah Johnson and others declared otherwise. In an email sent out the day after the election, Jeremiah Johnson wrote: “As many of you know, there has been a chorus of mature and tested prophets in America with a proven track record that have predicted Donald J. Trump would be re-elected President of the United States.”

These voices have prayed for, spoken to, and advised President Trump throughout his presidency to warn him of many things, and have spoken of him as a modern-day Abraham Lincoln who would bring an “emancipation proclamation” for the unborn. These voices are now under heavy attack.

A thief comes only to steal and kill and destroy. And they usually come at night.

Elisha’s servant woke up the next day to find them surrounded by the enemy. Terrified, he asked the Prophet of God “What shall we do?” Elisha responded: “Do not be afraid, for those who are with us are more than those who are with them.” Then he prayed that the servant’s eyes would be opened. The young man then saw that they were surrounded by horses and chariots of fire, the Armies of the Living God.

Today, we are surrounded once again. But this time not by horses and chariots of an invading army. We do not wrestle with flesh and blood (Eph 6:12). The enemy is not of human nature. This time, we are surrounded by the principalities and powers and evil forces at work in our country. The forces that continue to drive racism, abortion, and corruption. Donald Trump has been exposing the corruption, and he was warned about the election day fraud that was going to take place. It was of no surprise; they knew it was coming.

This is not about Republican vs Democrat. This is about exposing the evil and corruption in American politics.

These dark forces are not going down without a fight. But as Elisha prayed for his servant, I now pray the same for all of us. Lord open our eyes to see the chariots of fire you have encamped around the people of God.

We are told that in the face of spiritual battles such as we are seeing today, we are to put on the full armor of God and stand firm (Eph 6:13). The devil’s schemes will not prevail, and the corruption will be exposed. Do not be afraid, O people of God. There are more with us than there are with them. We must join together in the Spirit and pray for our nation and our President.

Sean Terrell is the founder and Executive Director of Blue Light Ministries, a nonprofit ministry for police officers. Sean brings a passion for the gospel into the Law Enforcement profession, where he has served as an officer since 2010. Sean holds a Bachelor's Degree in Crime and Delinquency Studies from Emporia State University, and a Master's in Christian Studies from Dallas Theological Seminary.
Tags: ElishaJeremiah Johnsonpoliticsspiritual warfare