The Hope for Change 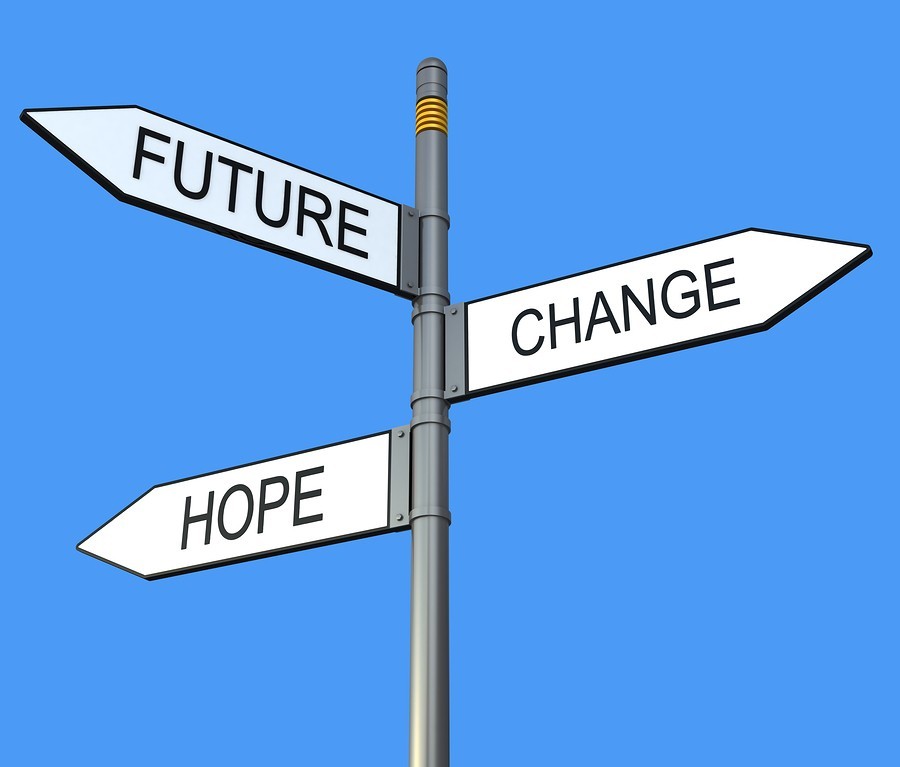 byBryan Jackson
Share and speak up for justice, law & order...

As of this writing, there have been 53 Line of Duty Deaths in 2018, and seven K9 Line of Duty Deaths. Despite our officers knowing the risks before heading out on shift, the losses (already exceeding the number at this time last year) affect families, partners, and peers dramatically. Twenty-seven of the human officer deaths were due to gunfire.

My prayer is for meaningful dialogue and a cease-fire.

Powerful subversive forces, public apathy and ignorance, and an erosion of the perception of right and wrong are some of the factors that can be argued to be of significance when considering the rise in police officer deaths. Continuing racial tensions and the over-extension of some department oversight committees contribute to the hourly stress police officers face. Recently, in the greater Seattle area where I live, one astute police officer faced possible discipline for taking down an ax-toting suspect with a bear hug—that’s right, a bear hug. He didn’t shoot, didn’t violently take the man to the ground, though he were well within his rights to do so. He did, I submit, subdue the suspect with dignity. To call for change in how officers are treated by all is to call for new ideas and the enactment of realistic measures and expectations.

Amid the efforts for self and agency improvement, we are reminded that death is a natural part of life, except when in it ends in needless violence. Wouldn’t it be wonderful if all officers made it to retirement? Wouldn’t it be nice if some persons could develop the attitude that it most certainly is not okay to refuse to cooperate with officers who have every legal right to ask questions and detain in the name of (very) reasonable suspicion? Being an American police officer should not be synonymous with being a target for abuse, much less assassination.

I have studied family systems theory for many, many years. If respect, civility, and courtesy are not taught in the field of the family, police officers everywhere face a daunting task. This is unfortunate to say the least, because it shouldn’t be an officer’s job to teach the concepts of integrity and respect to perfect strangers. Today, many argue that police standards have dropped, and that might be true. Nevertheless, how are we contributing to solutions to the problem if we begin with the notion that the officer is the enemy and every traffic stop, coffee shop moment, and social media site is the portrait of the battlefield?

Officers and “brass,” may faith and integrity be the center of your command as you stand watch.

Rev. Bryan Jackson is an author and former police officer. His forthcoming memoir, Called Yet Again, is set to be released in 2018. His blog, “Yona Ambles,” is published regularly. Bryan holds a master of theological studies degree, gained two years of clinical pastoral education in two different Level 1 trauma centers, and has studied family systems theory at the Bowen Center for the Study of the Family in Washington, DC. He has served in healthcare chaplaincy, the pastorate, and fee-based pastoral counseling. He is a volunteer chaplain with the King County Public Health Reserve Corps, and is a member of the Mt. Hood Cherokees, Portland, OR. Visit him online at www.cherokeepenandsword.com (Bryan D. Jackson).