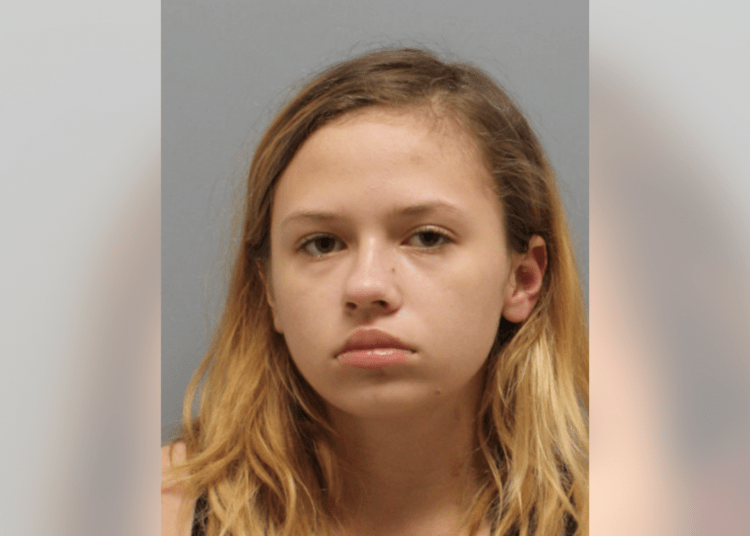 HOUSTON — A Texas woman who is accused of burning a man to death remains on the loose. Moreover, it’s not the first time she’s been accused of murder, according to authorities.

The crime was discovered Aug. 6 about 10:00 p.m. when the Houston Fire Department responded to a home at 2046 Aspen Glade Drive regarding an apparent arson.

The victims, Devin Graham, 33, and Karissa Lindros, 26, were transported by helicopter to an area hospital in critical condition. Graham did not survive.

Police said a female suspect poured an unknown substance on Graham and lit him on fire, FOX reported. Lindros was also burned as the house became fully engulfed in flames.

Witnesses told police they saw a car fleeing the area after the arson. They described the woman who fled the scene and investigators eventually identified Presler as the suspect in the arson-homicide.

The case marks a second homicide involving Presler. Last year she was charged with murder when Sierra Rhodd, 20, was killed after her home was peppered with bullets from a drive-by shooting, according to FOX 26. A judge later ruled there was insufficient evidence to convict Presler.

Police are still trying to locate Presler. Anyone with information on her whereabouts is urged to call HPD Major Assault & Family Violence Division at 713-308-8800 or Crime Stoppers at 713-222-TIPS.