Texas teen, 15, charged with murder after beating mother to death 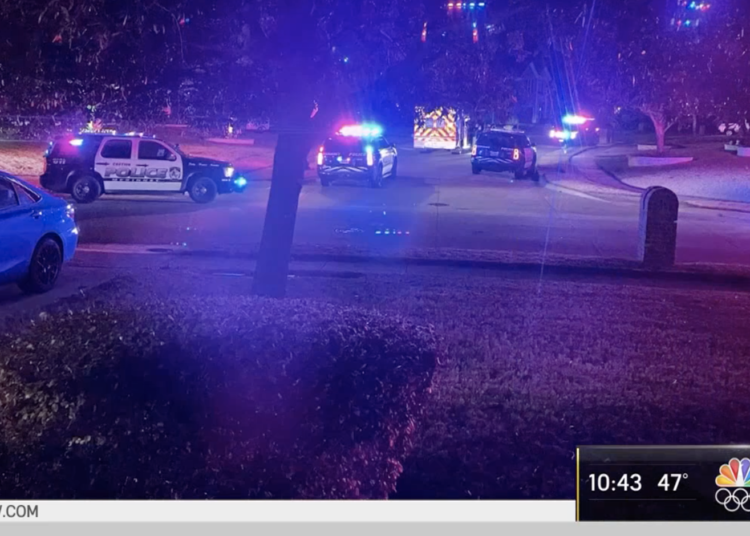 Police in McKinney, Texas arrested a 15-year-old teen who is accused of beating his mother to death. (Screenshot NBCDFW)

Police said surveillance video showed the teenager beating his mother to death inside the family’s home in the 700 block of Donelson Drive, NBCDFW reported.

The teenager’s father called police shortly before 1 a.m. and officers found the mother, Stacy Ellen Barney, 50, inside the home.

The boy, whose name has not been released, was found in the area after a search, according to law enforcement authorities.

“Our hearts go out to the victim’s family during this extremely difficult time,” police said.

The cause of the fight was still under investigation Sunday.