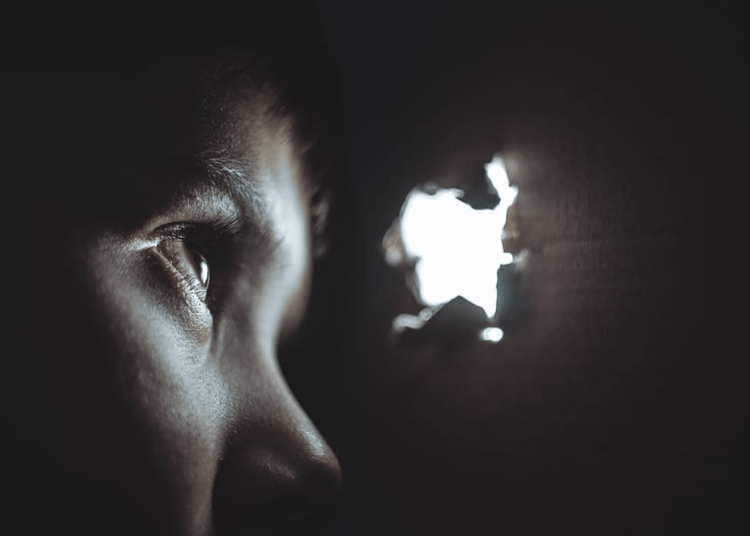 AUSTIN, Texas — Sex traffickers use a variety of methods to prey on unsuspecting victims. The Texas Supreme Court understands this reality and ruled Friday that Facebook can be held liable if sex trafficking predators use the platform to target children.

Facebook is not a “lawless no-man’s-land,” according to the court’s ruling. Moreover, the social media giant could be held accountable following three Texas-based lawsuits that involved teenage sex traffic victims, the Houston Chronicle reported.

Facebook says it is protected under “Section 230,” Fox Business reported.

Section 230 of the United States Communications Decency Act generally provides immunity for website platforms from third-party content. It has become hotly debated in the past year whether social media providers should maintain this protection.

“Holding internet platforms accountable for words or actions of their users is one thing, and the federal precedent uniformly dictates that section 230 does not allow it,” the court found, according to the Chronicle. “Holding internet platforms accountable for their own misdeeds is quite another thing. This is particularly the case for human trafficking.”

Reforming Section 230 could mean the social media giants are held to more stringent standards regarding what is transmitted on their platforms.

According to Fox Business, Facebook said they are considering “next steps” following the court’s decision.

“We’re reviewing the decision and considering potential next steps. Sex trafficking is abhorrent and not allowed on Facebook,” a spokesman said.  “We will continue our fight against the spread of this content and the predators who engage in it.”