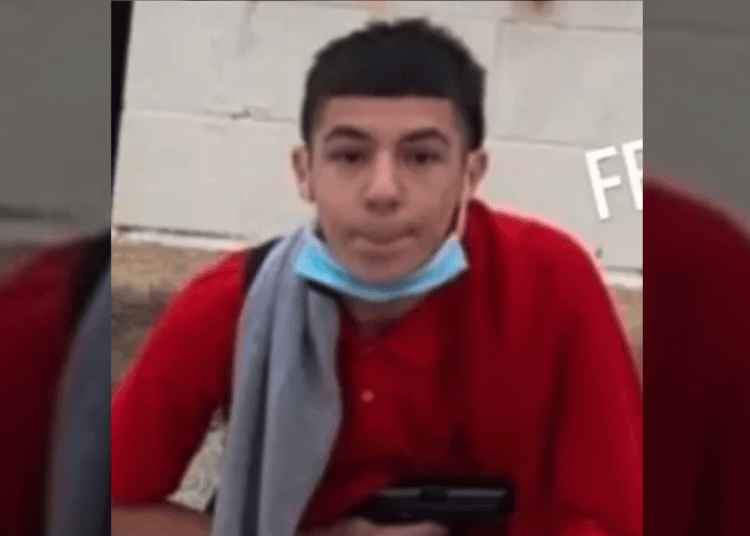 Abel Elias Acosta is wanted in a triple homicide. He is considered armed and dangerous. (Garland Police Department)

GARLAND, Texas – Police in Texas are seeking a 14-year-old male teen who is accused of opening fire inside a convenience story Sunday, killing three and injuring another, according to a reports.

The Garland Police Department is looking for Abel Elias Acosta. They say evidence was discovered that identified him as the gunman. The teen is facing charges of capital murder and a Directive to Apprehend has been issued for him, according to law enforcement authorities, KDFW reported.

Another 14-year-old was taken into custody, but was subsequently released and not charged, police said. However, they said he remains a person of interest in the investigation.

Information on juvenile suspects is normally withheld from public dissemination, but police said that “due to the nature of the offense and potential risk to the public, the court has authorized the release of his information.”

Police said Abel Elias Acosta is the son of Richard Acosta Jr., who was arrested by officers after they identified him as the driver of the white truck that was seen on surveillance video outside the Texaco gas station on Walnut Lane during the Dec. 26 homicides.

He faces Capitol murder charges, according to NBCDFW. 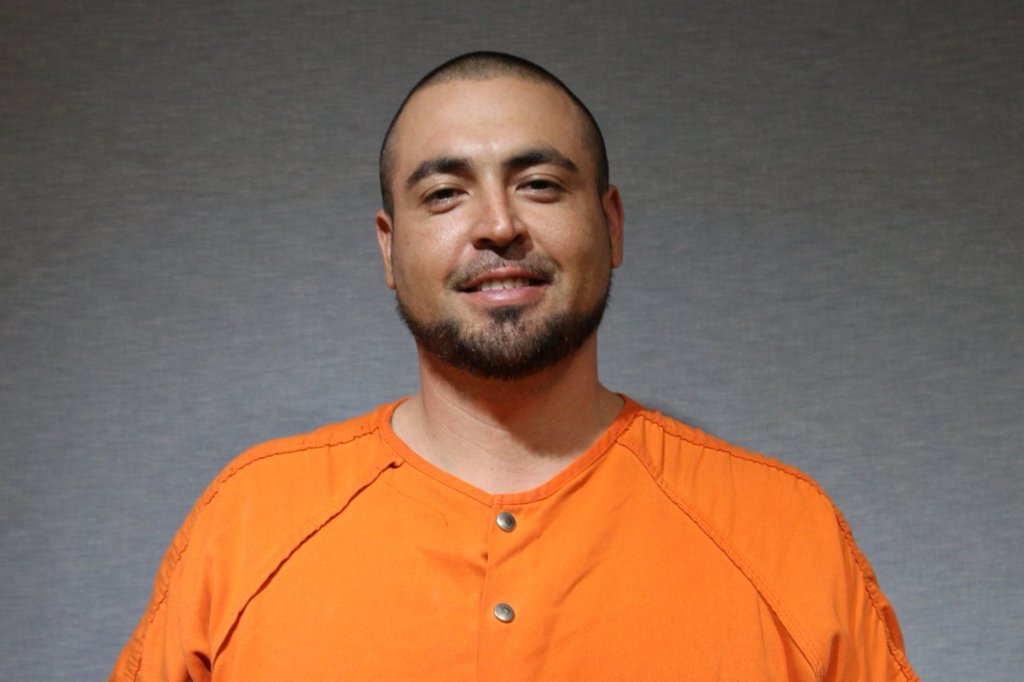 The younger Acosta is considered armed and dangerous, according to police. He is “actively evading capture,” and a $5,000 reward is being offered for any information that leads to his arrest,” said Lt. Barineau.

The deadly shooting was captured on surveillance video. It shows a shirtless suspect with a handgun approaching the gas station convenient mart while crouched. He swings open the door and starts shooting from the doorway.

As a result of the investigation to this point, investigators believe retaliation is a possible motive for the murders.

The murder victims were identified as Xavier Gonazalez, 14, Ivan Noyala, 16, and Rafael Garcia, 17, according to police, NBCDFW reported.

Another 15-year-old victim who worked at the business was hospitalized following the shooting, but is expected to survive.

“At least one of the victims inside the convenience store that was shot was involved in a previous disturbance with Abel Acosta,” Barineau said.

Police previously said the shooter fired more than 20 rounds from a .40-caliber pistol before fleeing in the Dodge Ram pickup driven by Richard Acosta, who they said also brought the gunman to the gas station.

Anyone with information on Abel Elias Acosta’s whereabouts is asked to call Garland police or 911.

Tips may be made anonymously to Garland Crime Stoppers at 972-272-8477 or garlandcrimestoppers.org.