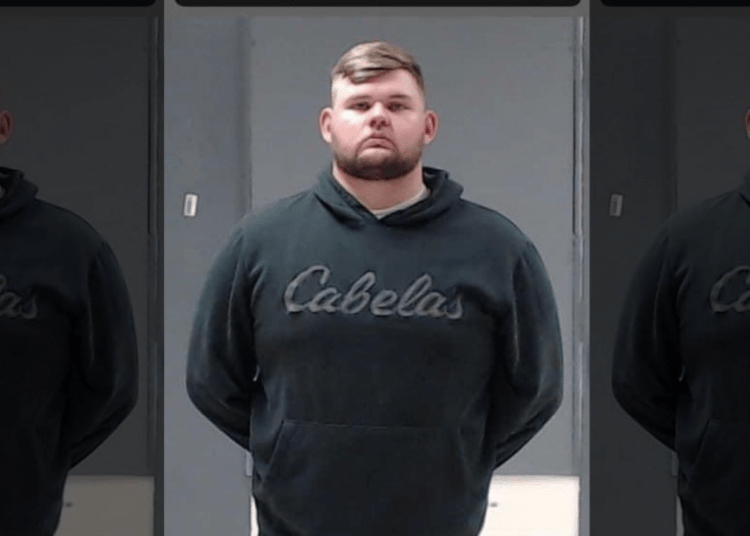 WOLFE CITY, Texas — The Texas police officer involved in a shooting at a gas station on Saturday that resulted in the death of Jonathan Price was arrested and charged with murder, according to reports.

Lucas was responding that night to a domestic disturbance call about a possible fight in progress, read a statement from the Texas Rangers, obtained by local media.

The statement said Price, 31, who is Black, was reportedly involved “in the disturbance” and when Lucas tried to detain him, he “resisted in a non-threatening posture and began walking away.” Lucas deployed his Taser and fired his gun, striking Price, the statement said, according to Fox. Price, who was reportedly unarmed, died at a nearby hospital.

MORE: Statement from DPS Texas Rangers in their arrest of Wolfe City police officer Shaun Lucas for the murder of #JonathanPrice. pic.twitter.com/TI0KY1LAlO

The statement said that a “preliminary investigation indicates that the actions of Officer Lucas were not objectionably reasonable.”

Price’s relatives described him as a model citizen and said he was trying to break up an argument between a man and a woman, FOX 4 News reported.

Junior Price, his father, told the station, “I loved my son, and I tried to bring him up to do the right thing.”

Price’s relatives told CBS 11 News that there is a video that shows the shooting was a criminal act.