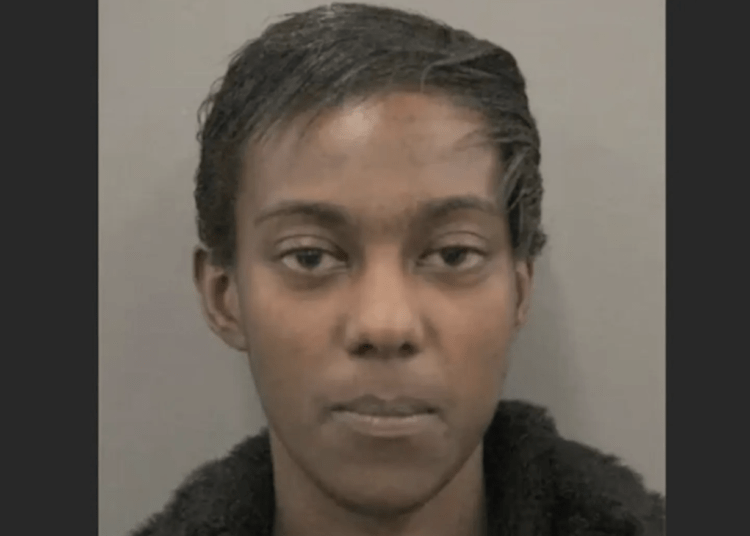 HARRIS COUNTY, Texas — A murder suspect in Texas had her bond revoked last week after she was arrested for stabbing a potential witness in her murder case while she was free, according to reports.

Felisha Washington, 27, was charged Friday with aggravated assault with a deadly weapon after she reportedly stabbed a woman less than a year after Washington was accused of fatally stabbing Ramona Jones, 51, who was a mother of three, FOX 26 reported.

Last December, Washington ended up in Judge Chris Morton’s court in the Jones case. The DA’s office requested a $100,000 bond. However, Morton lowered it to just $50,000, which allowed Washington to walk out of jail.

The most recent victim survived the violent attack, however, her medical condition was unclear.

“What we did in court today, we simply prove that this defendant, Ms. Washington, violated a number of her bond conditions,” Sean Teare, assistant district attorney for Harris County, told FOX 26 on Friday. “This individual who was on bond for murder was outside of her residence, outside of her curfew hours, and had some pretty significant contact with a witness on that murder.”

After the recent stabbing, the family of Jones spoke up, FOX reported.

“It’s been hard on all of us,” Jones’ oldest daughter, Jazmine Jones, told FOX 26. “She was a grandmother, mother, daughter, auntie.”

She commented on the violent attempt to reportedly kill the witness, saying it made Washington look “guilty, guilty, guilty” ahead of the murder trial.

“It’s not fair at all,” Jazmine Jones told ABC 13 Eyewitness News. “We understand we have to have due process, but when is enough enough when you’ve taken someone’s life.”

Citizens in Harris County have been increasingly victimized by defendants being released on bond, the district attorney’s office said in a 60-page report last week. They say judges who release defendants on multiple felony or personal-recognizance bonds are responsible for the dramatic rise in crime, FOX 26 reported.

Washington will reportedly remain in custody until her trial takes place.