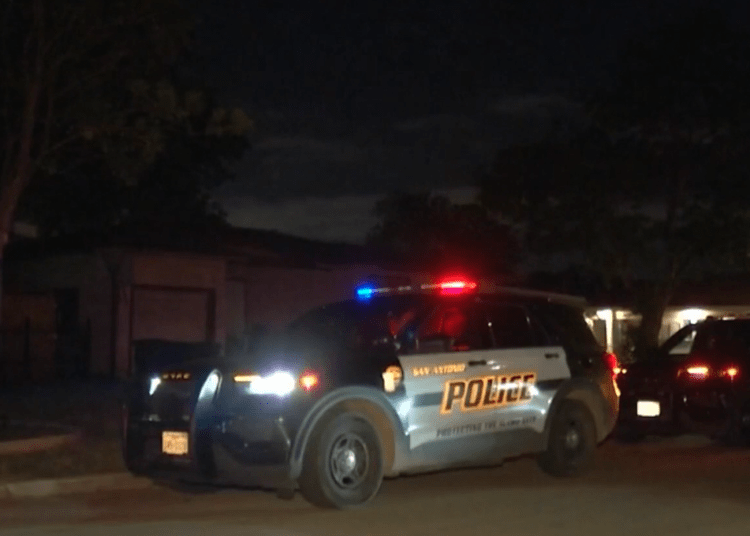 Police said the shooting took place about 10 p.m. when the woman in her 30s was in the house with her three kids and heard noises that sounded like someone was breaking into their home, KSAT-TV reported.

The man entered the residence through an adjacent laundry room, according to law enforcement officials. Next, he breeched a door leading to the main portion of the house where the woman and her children were located.

The mother grabbed a firearm, and when seeing the intruder she fired and shot him twice in the chest, according to KABB-TV.

The burglary suspect died while being transported to the hospital, police said.

The identity of the deceased man has not been released. Neither the mother nor her children suffered physical harm during the incident.

The homeowner isn’t facing charges due to the castle doctrine, which allows the use of force against another person who is: unlawfully and with force entering or attempts to enter your habitation, vehicle, or workplace, KABB reported.