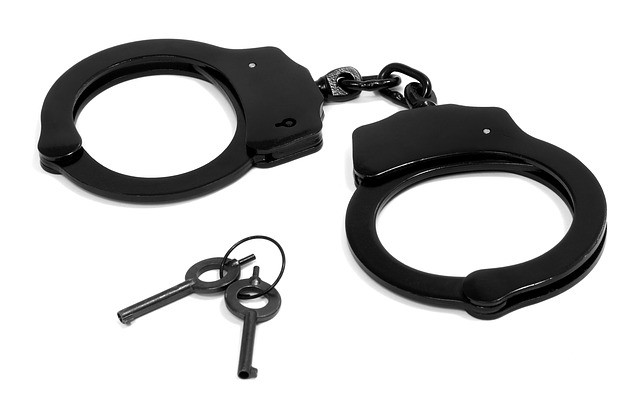 Phelan commanded the sergeant-at-arms or “any officer appointed by him” to take Cortez into custody as he cited his constitutional authority to do so.

New: Here's a copy of the civil arrest warrant for @CortezPhilip signed by @DadePhelan yesterday after he returned to DC. #txlege pic.twitter.com/oqbQtQ86vN

Last week, Cortez vowed to return to Austin to engage in “good faith dialogue” with his colleagues regarding the legislation. However, his “vow” was short lived as he quickly returned to Washington to meet with nearly 60 Democratic lawmakers as they hope to impede the state House of conducting business due to its requirement for a quorum, Washington Examiner reported.

Cortez’s initial bid to return to his home state in order to fulfill his political obligations was met with backlash from fellow Democrats, according to The Texas Tribune.  Now the politician said his decision to abdicate his responsibility and return to D.C. was due to a lack of “substantive results” in his conversion with House Republicans regarding the voting bills.

On Monday, Phelan said Cortez has “irrevocably broken” his “trust and the trust of this chamber.”

“As a condition of being granted permission to temporarily leave the House floor, Rep. Cortez promised his House colleagues that he would return,” the House speaker added. “Instead, he fled the state.”

The arrest warrant is likely to have little impact since Texas law enforcement lacks jurisdiction in Washington, D.C. Nevertheless, it could make for an interesting showdown whenever Cortez decides to return to the Lone Star State.