Troy Mac Hohenberger reportedly failed to deposit more than $690,000 of firefighter retirement contributions while spending lavishly on himself. 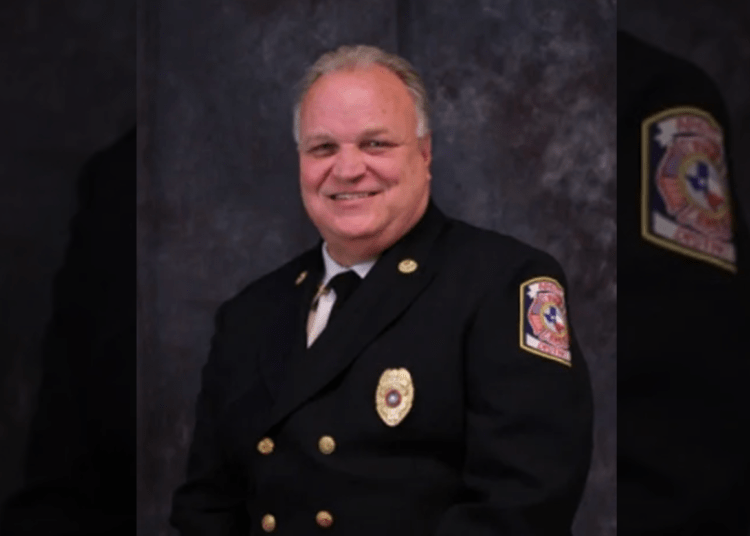 ARGYLE, Texas – The fire chief in Argyle, Texas was arrested Thursday by the FBI as he arrived at DFW Airport from a trip to Las Vegas. The longtime fire chief is accused of stealing hundreds of thousands of dollars from firefighters’ retirement accounts and used funds for his pleasure, federal authorities said.

Chief Troy Mac Hohenberger reportedly ripped off colleagues to pay his personal credit card bills, including $350,000 in cash advances at casinos, according to a federal indictment that was unsealed on Friday. The 13-count indictment accuses the longtime chief of theft, embezzlement and making false statements, NBC DFW reported.

Hohenberger made approximately 80 payments to his personal credit card totaling more than $490,000 from February 2018 to May 2021, according to prosecutors.

His expenditures included more than $50,000 on expenses for a business in Hawaii, which was run by a relative, taxes on his properties, meals at restaurants, travel expenses, retail purchases, medical and dental expenses, auto expenses and other personal expenses, the indictment revealed.

During the same period of time from 2018 until 2021, Hohenberger failed to deposit more than $690,000 of firefighter retirement contributions, which were withheld from their pay checks. Furthermore, he reportedly failed to open retirement accounts for several new firefighters, the indictment alleges.

Hohenberger was booked Thursday night in the Collin County Jail. After making a court appearance, the judge released him on his own recognizance.

Hohenberger, who has been the fire chief since 2000, has an exposure of up to 10 years in federal prison if he is convicted.

Argyle is a small suburb of about 4,400 people northwest of Dallas.