Gavin Rush was arrested Saturday and found dead on Wednesday 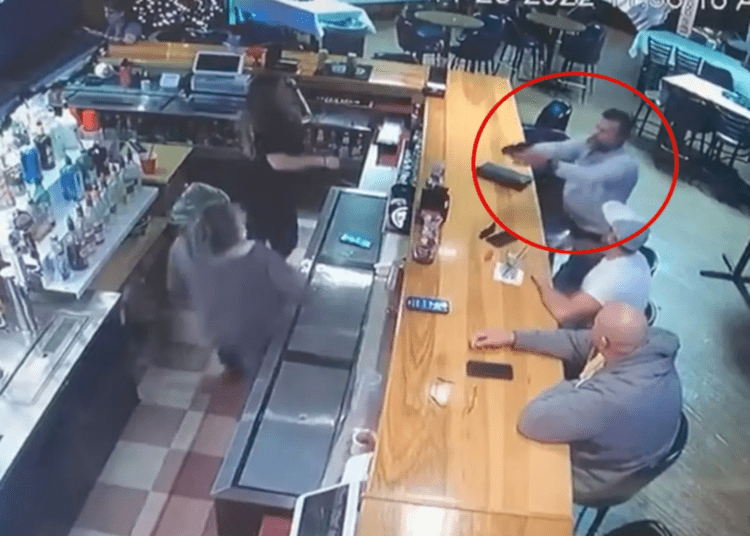 Gavin Rush aimed the weapon in the direction of his ex-girlfriend, who is standing behind the bar. (Twitter: Mackenzie Kelly)

AUSTIN, Texas – The Texas attorney who was arrested after reportedly aiming a pistol at his ex-girlfriend in the bar she worked at was found dead Wednesday.

Gavin Rush, 41, was arrested Saturday and had been out on a $40,000 bond following the ordeal. He was discovered dead on Wednesday at 4:25 p.m. by police conducting a welfare check, Fox News reported.

According to witnesses and video, Rush raised a firearm and pointed it at his former girlfriend during her Saturday shift at the Anderson Mill Pub after she refused to talk to him.

According to court documents, the recently fired attorney has a history of self-destructive behavior. Although law enforcement personnel did not disclose how he died, foul play does not appear to be involved as police said the circumstances are “not considered suspicious.” 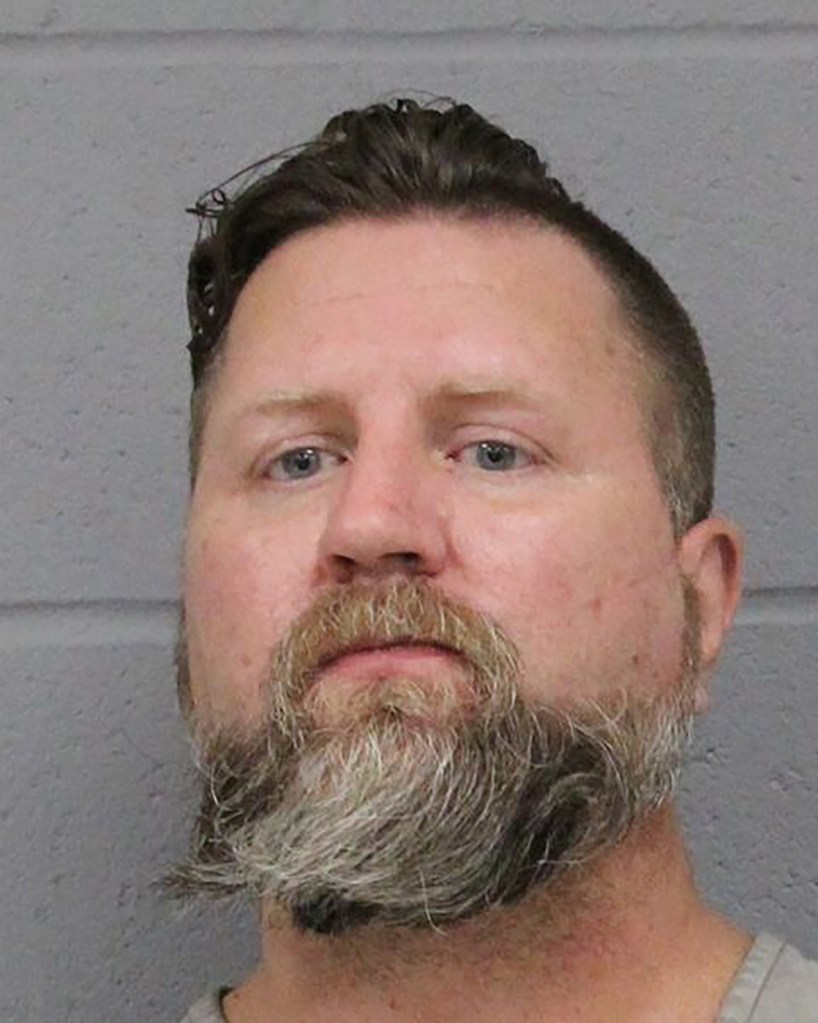 Gavin Rush was found dead four days after he aimed a pistol at his ex-girlfriend at a bar. (Austin Police Department)

His ex-girlfriend told authorities that Rush threatened to hurt himself once he discovered she was in a new relationship, and he reportedly tried to shoot himself in the head following his weekend arrest, the New York Post reported.

Security footage captured the moment he stormed into the taproom and slapped a small leather satchel menacingly on the bar where his former girlfriend was working.

“So you just aren’t going to talk to me?” he reportedly asked her.

When she told him no, Rush pulled out a handgun with its laser sight directed on her chest, according to a police affidavit.

Two courageous patrons interceded and wrestled the firearm from the angry man’s hands. The gun discharged multiple times during the struggle, but no one was injured.

One of the men said Rush tried to direct the gun to his own head as he was taken to the ground, but they managed to keep him from shooting himself. 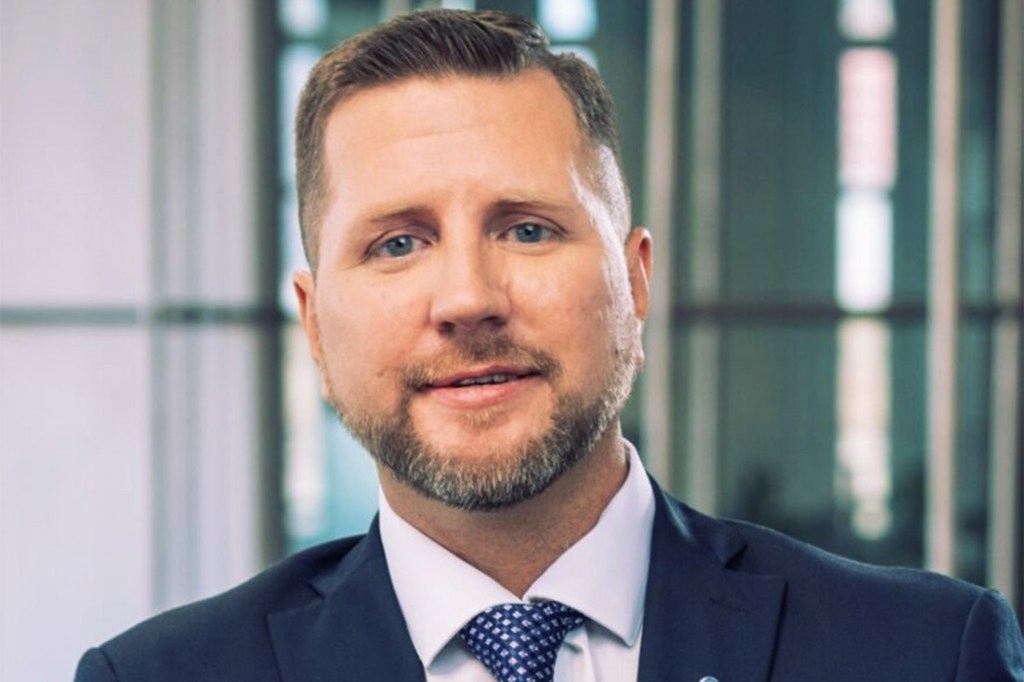 The ex-girlfriend told police she had stopped communicating with Rush — who has a history of domestic violence — after he threatened to hurt himself and her new partner, according to The Post.

Rush was charged with a second-degree felony, aggravated assault with a deadly weapon family violence. He was released after posting a $40,000 bond.

Rush was terminated from his position at the law firm that employed him in the days prior to his death.