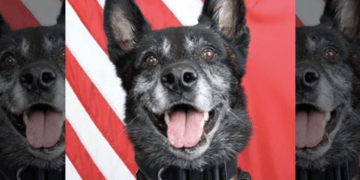 by Law Officer
in Investigations, News, Officer Down
574 24
0 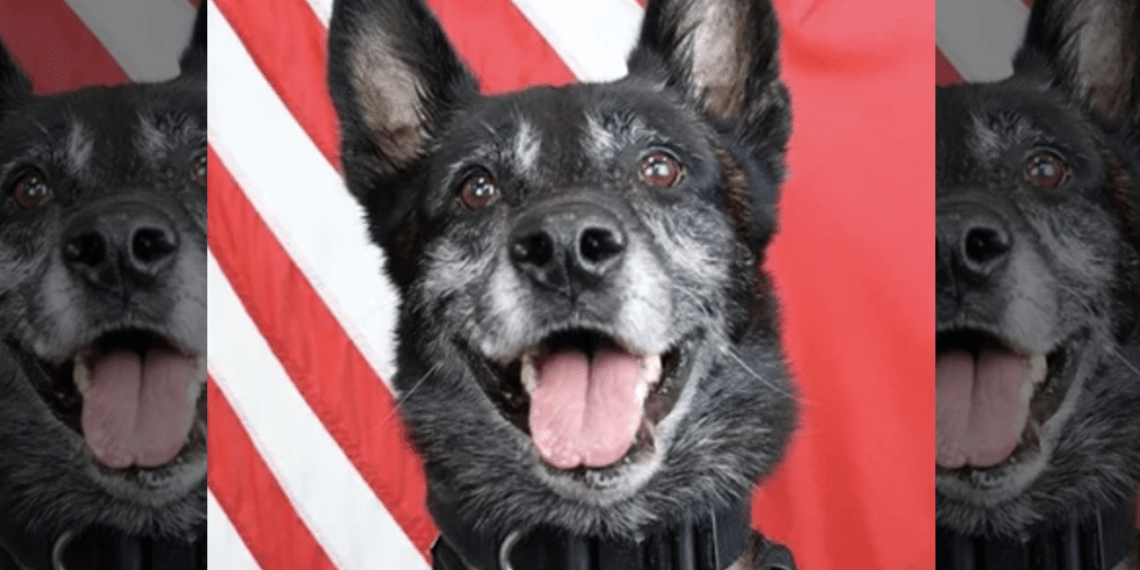 K9 Sjaak did not survive after being shot in the line of duty earlier in the week. (La Vergne Police Department)

Sjaak suffered three gunshot wounds Tuesday when Javon Brice, 39, opened fire on Officer Justin Darby’s patrol car, according to the Tennessee Bureau of Investigation. Fortunately, Darby was not injured, but Sjaak did not have the same fate, WKRN reported.

The suspect believed to be the gunman was later found dead in his car at an apartment complex after a vehicle pursuit, investigators said. He had suffered at least one gunshot wound. There was no indication who fired the fatal round, although Ofcr. Darby reportedly exchanged gunfire with the suspect, according to WKRN.

Sjaak underwent surgery Wednesday but did not survive.

“Our hearts are broken,” Interim La Vergne Police Chief Chip Davis said in a statement Wednesday. “Our K9s are members of the LPD family. Sjaak was an amazing and loyal dog. We ask everyone to keep Officer Darby, his family, and all of the La Vergne officers in your thoughts and prayers as we deal with this loss.”

We are overwhelmed. The last 24 hours have been difficult for not only our department but especially for Officer Darby and his family. We are so thankful for everyone who took time to offer their prayers and condolences.

Sjaak had worked with the La Vergne Police Department since 2014. A small memorial was set up outside of the police department early Thursday morning. 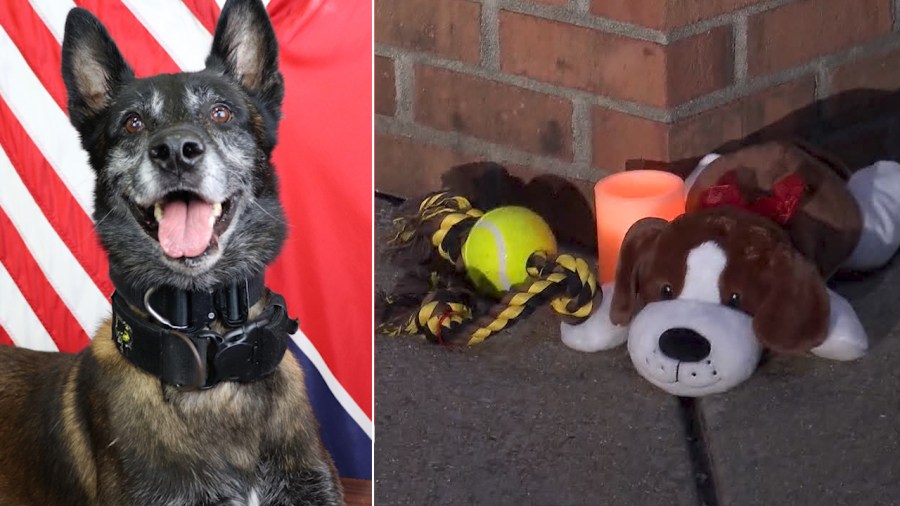 The shooting remains under investigation.

Law Officer is the only major law enforcement publication and website owned and operated by law enforcement. This unique facet makes Law Officer much more than just a publishing company but is a true advocate for the profession.
Tags: Javon BriceJustin DarbyK9 SjaakLa Vergne Police Department