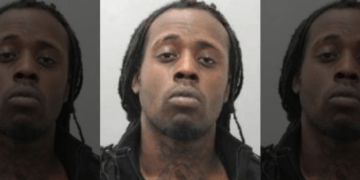 Tennessee manhunt: Gunman murders 2 in string of shootings, carjackings before turning gun on himself

Tennessee manhunt: Gunman murders 2 in string of shootings, carjackings before turning gun on himself

There were 3 additional victims injured during the crime spree 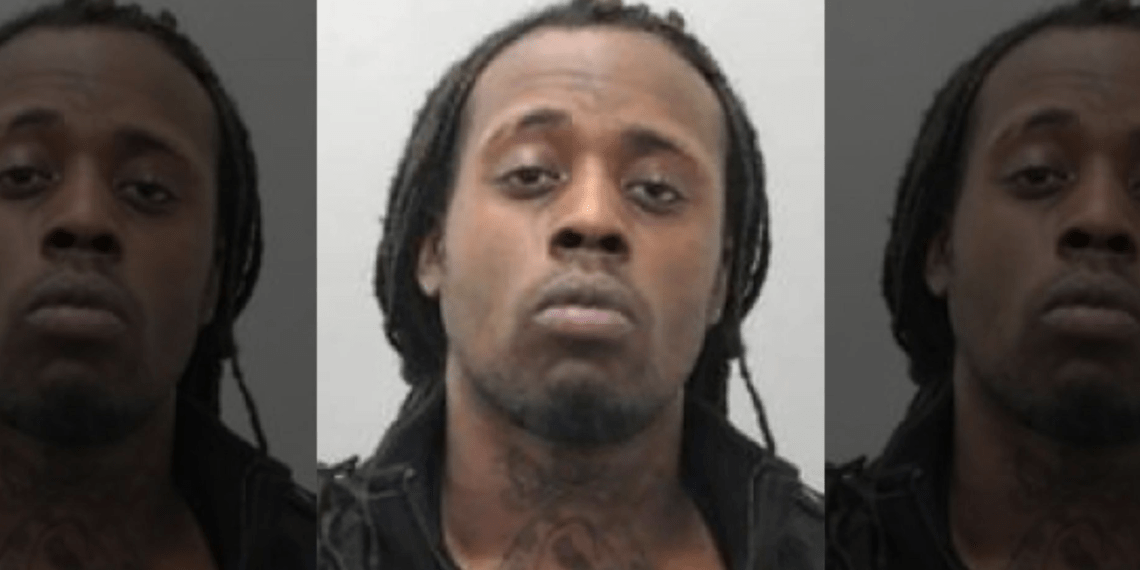 COFFEE COUNTY, Tenn. — A day of violence along Tennessee’s Interstate 24 ended with a murder, kidnapping and carjacking suspect killing himself Sunday afternoon.

Tennessee Bureau of Investigation (TBI) agents have identified the two murder victims as Darcey Johnson, 28, who was the man killed in a shooting on I-24 and Phillip Jordan Stevens, 23, who was the hostage killed, WZTV reported.

UPDATE: We have confirmed the suspect in this morning's I-24 shooting and a related carjacking is Dangelo Dorsey, DOB 2-2-91, from St. Louis, Missouri.

He should be considered armed and dangerous and remains on the run at this time.

If you spot him, do not approach. Call 911! pic.twitter.com/8QYpXptDky

TBI said it all began at around 9:30 a.m. on I-24 in Coffee County when Dangelo Dorsey, 29, opened fire inside a vehicle. The state agency said Dorsey killed one person in the vehicle and injured another.

Traffic came to a stand still following the shooting, and Dorsey then tried to find a car to flee in, TBI said. He attempted to carjack a woman, and when he couldn’t get in, he began shooting, striking the woman in the hand and hitting a nearby truck driver in the face. Both are expected to survive, according to WZTV.

Next, Dorsey carjacked a Ford Mustang with a man and a woman inside. He had them drive him to their home where he switched vehicles to a blue Toyota Rav4, took two guns and then forced the man and woman to come with him as hostages.

At some point, Dorsey shot the male hostage and dumped his body near mile marker 111 on I-24 in Coffee County.

A police pursuit began when officers located Dorsey driving on I-24. Speeds exceeded 100 mph until Dorsey crashed the vehicle and rolled over near mile marker 156 in Grundy County. Following the collision, TBI said Dorsey shot and killed himself.

The female hostage was found safe at the scene of the crash.

TBI said this will be an extensive and complicated investigation with all of the different crime scenes.