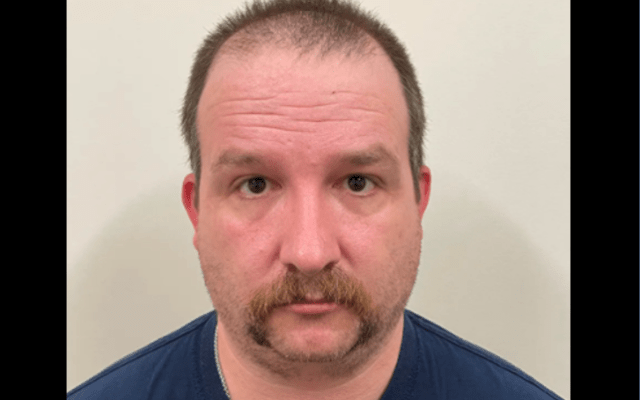 JACKSON, Tenn. – A firefighter in Tennessee has been taken into custody after an investigation found that he was engaged in arson by intentionally setting multiple fires inside a structure last week, authorities said.

The suspect has been identified as 40-year-old Jason W. Greer. He was arrested Wednesday and charged with arson, vandalism, filing a false report, and burglary, the Tennessee Bureau of Investigation (TBI) said.

Greer has since been fired from the fire department in Madison County and suspended from the Henderson County Fire Department, authorities said.

He was booked into the Madison County Jail. His bond will be set following his first court appearance. Authorities said additional charges could be filed.