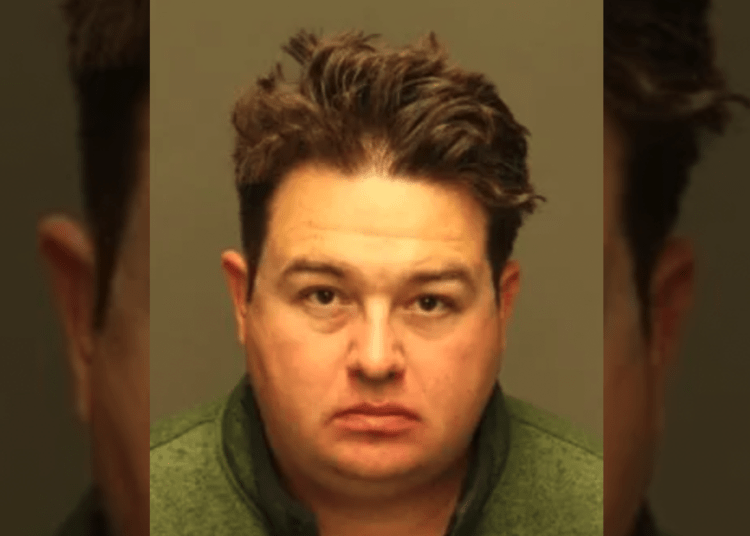 WHITTIER, Calif. – The assistant fire chief of the La Habra Heights Fire Department was taken into custody on Thursday. He is accused of impersonating a police officer and false imprisonment, according to the Los Angeles County Sheriff’s Department.

Timothy Peel was arrested in Whittier after he “impersonated a peace officer, conducted traffic stops, and unlawfully detained his victims,” LASD said in a release.

From the sheriff’s department press statement:

Detectives from the Los Angeles County Sheriff’s Department’s Public Corruption Unit conducted an investigation regarding impersonating a peace officer and false imprisonment.  During the investigation it was alleged the suspect, Timothy Peel, MW/35 (Assistant Fire Chief for the City of La Habra Heights) impersonated a peace officer, conducted traffic stops, and unlawfully detained his victims.

On January 27, 2022, a search warrant was served in the 15000 block of Danbrook Dr, Whittier.  The suspect was arrested for impersonating a peace officer and false imprisonment.

The suspect used a 2020 white Chevy Silverado 2500 HD equipped with lights and siren to conduct the traffic stops.

The case will be presented to the Los Angeles County District Attorney’s Office Public Integrity Division.

Peel, 35, was booked in jail with his bail set at $100,000. Jail records show he bonded out Thursday afternoon. He is due in Downey Municipal Court on Monday, KTLA reported.

LASD believes there are additional victims and is asking anyone detained by Peel to come forward.